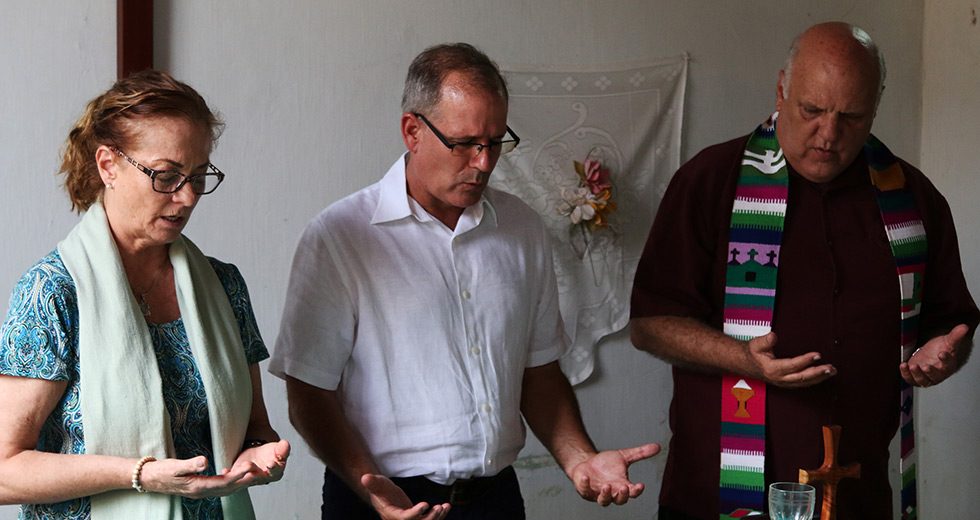 Learn more about the women who won the battle to be Church of Scotland ministers 50 years ago and read about 500 women ministers and their supporters who brought traffic to a standstill in Edinburgh as they marked the 50th anniversary.

It is simply inconceivable to the hardy band of Presbyterians who are the Presbyterian Mission in Camagüey that a denomination would close a church because it is too small.

Speaking together with one voice is more important than ever in the light of Brexit the president of the Conference of European Churches told the Church of Scotland’s General Assembly.

In the weeks leading up to the summit planned for 12 June between US president Donald Trump and North Korean leader Kim Jong Un, the National Council of Churches in Korea is planning prayer vigils to express hope for lasting peace on the Korean Peninsula.

The Christian Conference of Asia invites applications for the annual session of the Asian Ecumenical Institute.

Between 17–18 May, representatives of several religious denominations, theologians, economists, and experts in development and ecumenism gathered in São Paulo, Brazil, for the 3rd Dialogue on Ethics and Economics. They aim to build a common message to G20 leaders who will meet in Argentina later this year.