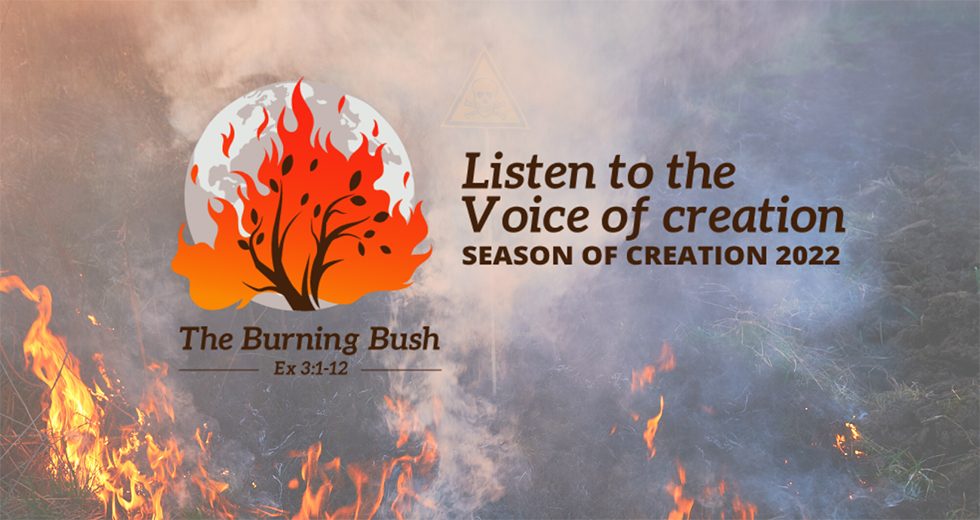 Reformed Worship offers resources to celebrate Christ the King: A festival of scripture and song for the last Sunday of the Christian year.

The flooding crisis in Pakistan has prompted several member churches to respond with assistance, including the United Church of Christ and the Christian Reformed Church in North America.

And help is also being dispatched to Puerto Rico in the wake of Hurricane Fiona.

Climate change and care for creation remained in sharp focus at the World Council of Churches 11th Assembly. Observing the Season of Creation, a workshop organized by the Conference of European Churches and WCC Climate Change Group addressed advocacy and political aspects of churches’ engagement with climate change.

ACT Alliance is working with the Middle East Council of Churches in preparing for COP27, to be held 6-18 November in Sharm El Sheikh, Egypt.

“Dawn will never come if the heralds of dawn keep silence,” said an anonymous 19th century woman on the relationship between women and the church. That quotation has greatly inspired the International Association of Women Ministers, which is celebrating 103 years of existence this year.

The Asian Ecumenical Institute, the annual ecumenical leadership development training programme of the Christian Conference of Asia, is being held from 19 September to 14 October.