Academic dialogue in Latin America to focus on Christian Zionism 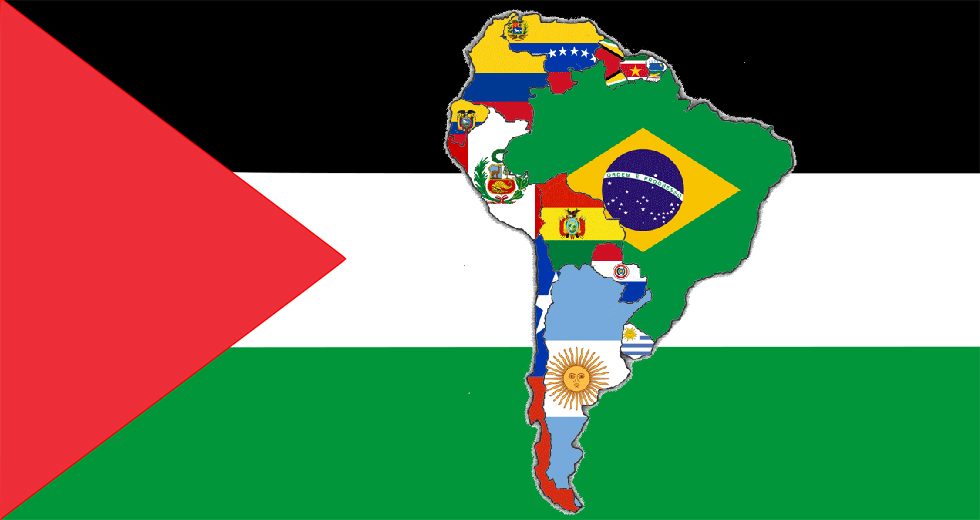 The event will be held in a multi-disciplinary manner and will feature academics, religious and community leaders, journalists, and activists from Palestine and Latin America. Participants can also join virtually by registering here.

The political, economic, and religious forces that shape the future of countries in the Middle East and Latin America are constantly competing. The legacy of colonialism in these regions is seen in systems of apartheid, which allow the powerful to oppress the people. In the religious sphere, the influence of fundamentalist groups such as Christian Zionism can be used to carry out this mission.

“Today Christian Zionism is not only related to Palestine and the oppression of Palestinian people, but it is also tied to a very conservative agenda supporting political and economic totalitarianism as well as religious fundamentalism in Latin America,” said Dario Barolin, former executive secretary of AIPRAL. “The weaponization of Scripture and the use of religion to support violence is hurting us so much in our societies. Because of that, a space of dialogue and rigorous thinking is very much needed, so we may answer prophetically and pastorally to the challenges in our societies.”

The goal of this event is to explore the various issues that affect the future of countries in the Middle East and Latin America. It will bring together religious and academic leaders from both Palestine and Latin America. The event will also strengthen the ties between the two regions.

The dialogue will also explore the relationship between religious fundamentalism and Christian Zionism in Latin America along with the role of the mass media in the creation of fundamentalist narratives. Some of the key issues that confront the region include the militarization of social control and the misappropriation of sacred texts.

Before the event, the participants will visit various groups and individuals in Chile, such as government officials, religious groups, and participants of the recent constituent assembly. They will also meet with the government, the press, and religious and civil society groups to discuss the results of the discussion after the event.

Due to the increasing interest in Palestine among Latin American communities, this significant academic dialogue is proposed to discuss the current situation and develop a common response.