Annexation will undermine peace and justice 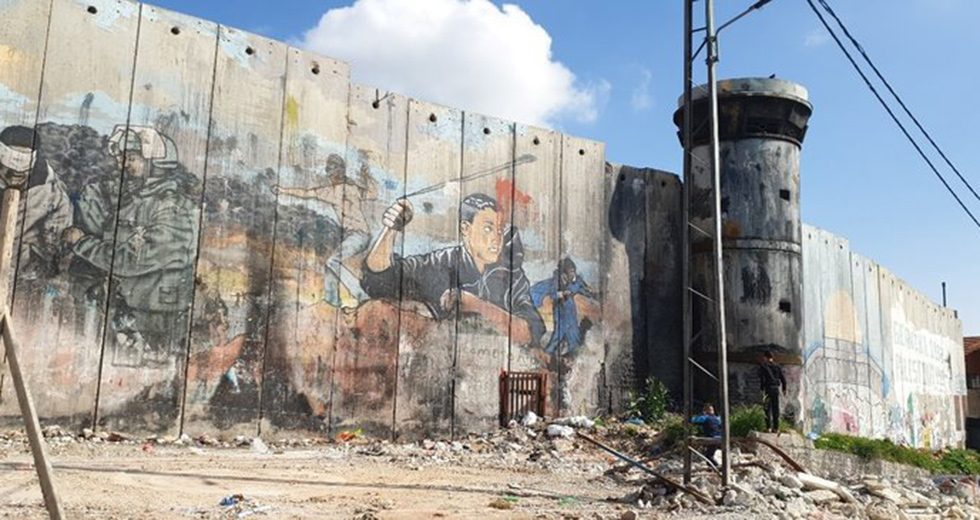 Ecumenical Statement on the Planned Annexation of Occupied Palestinian Territory

The Lord works righteousness and justice for all the oppressed. —Psalm 103:6

As faith-based organizations representing believers worldwide,* we express our concern over the planned annexation of occupied Palestinian territories in the West Bank by the Government of Israel.

Annexation of such territories is in direct violation of international law and goes against several international agreements, UN General Assembly and Security Council resolutions, the 2004 advisory opinion of the International Court of Justice, and the Fourth Geneva Convention of 1949.

We urgently call on the international community to take immediate action to directly address this unilateral action. The new threat of annexation entrenches and compounds the ongoing situation of occupation, that has for far too long undermined the rights and future of Palestinian people.

We lift up the cries of all people of goodwill, of all those Palestinians and Israelis who have suffered in the conflict, and particularly the Palestinian people who suffer every day under the occupation regime and the unbearable situation of blockade in Gaza. We recognize that this present crisis has historical and complex roots, but it is also a result of unilateral actions, power imbalance, and the use of force and violence instead of dialogue and negotiation. Peace can never be unilaterally imposed; or achieved by violent means.

The planned annexation of Palestinian territories by the Government of Israel would be a serious obstacle for the achievement of justice and peace between Israelis and Palestinians. It will undermine even more the rights of Palestinians, reducing their mobility, their access to land and livelihoods, to adequate infrastructure and basic services. It will increase forced displacement, and it could prevent humanitarian organizations’ access in order to provide basic services and the necessary lifesaving interventions.

We offer our solidarity and support with the understanding that the God of life calls us into actions of justice for all the oppressed. We pledge our continued prayer and active advocacy together with our member churches for this cause. We call for a steadfast hope that inspires action rather than passivity. We resolve to continue working for a long lasting and true peace in the Holy Land.

We therefore call on:

* This statement was jointly released by ACT Alliance, The Lutheran World Federation, World Communion of Reformed Churches, and World Council of Churches.