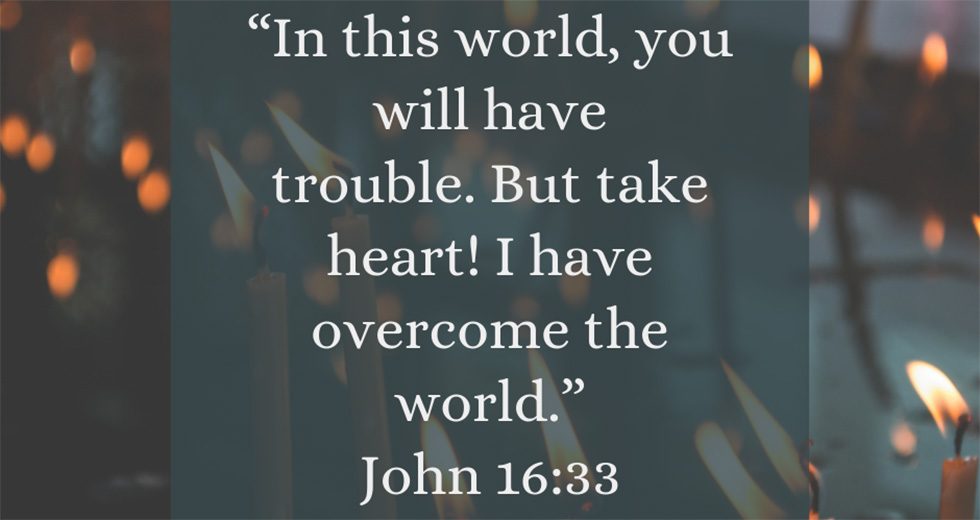 “I have told you these things, so that in me you may have peace. In this world you will have trouble. But take heart! I have overcome the world.” —John 16:33

Rev. Najla Kassab, president of the World Communion of Reformed Churches, has declared that the WCRC is in total solidarity with the affected people in northeast Syria. She has expressed great concern over the latest invasion by Turkey of the Syrian territories in the northeast saying that regular people are paying a high price due to politics and are living in great fear of consequences of the situation.

“Children and women are being deprived due to the current affairs of the region, a situation that is threatening to create more refugees and isolation among the local people,” Kassab said.

She stated that the WCRC is gravely concerned about the Christians in the region who are contemplating abandoning the place as they are living in fear.  She further added that one of the Christian schools in Kamishly has been closed.

In a letter from Rev. Joseph Kassab, general secretary of the National Evangelical Synod of Syria and Lebanon, requested prayers of peace for the Protestant community in the area to have a peaceful mind and soul in this continuous agony.

Joseph Kassab revealed that the present situation in northeast Syria is that of the Kurds who are forcing people (45-years-old and younger) including Christians to fight with them against the Turks. Many Christians who have their shops located in Kurdish areas have stopped going to work. The source of water in Ras El Ain has been bombed causing the Hassakeh to suffer from lack of water coming to their homes. The outskirts of the cities and towns are being bombed by the Turks,. Schools have stopped in Kamishly, but the schools in Hassakeh are still functioning.

Kassab has been in constant contact with pastors in Kamishly, Hassakeh, and Malkieh who have conveyed to him the fears and worries of the 40,000 – 50,000 Christians in the area.  He stressed that like all Christians in Syria, the Christians of the northeast are not armed and have no political ambition other than their longing for a peaceful, united Syria for all its citizens.

And sharing his views on the matter, WCRC General Secretary Chris Ferguson called on the international committee and governments not to support military actions that afflict civilians in the region but to look for solutions to the current conflict in Syria that will maintain the possibility of resolving the situation without any displacements of people adding that human rights have to be respected. “We call for everyone to see the situation through the eyes of the affected people,” he said.

UNICEF reports that the full humanitarian impact of the current military operations remains difficult to ascertain in light of the uncertainty of the situation. At the time of reporting, it is estimated that between 150,000 and 160,000 people have been displaced. Population movements continue, some unreported, such that the true number is likely higher.

The WCRC calls on all member churches to pray for the affected in northeast Syria.