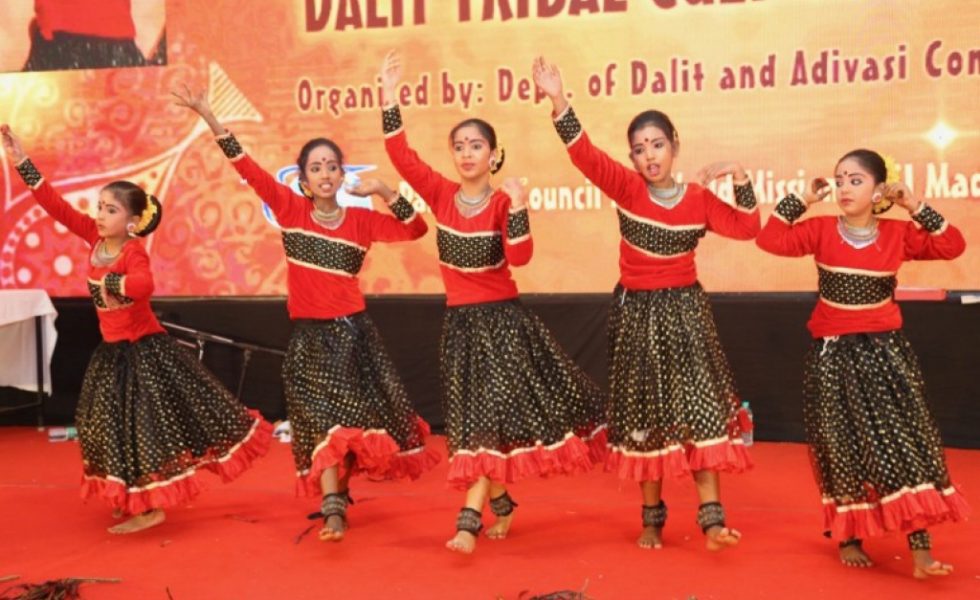 “Responding to an Exodus: Gospel Hospitality and Empire” is the theme of the conference that will commemorate 35 years of border service ministry of the Presbyterian Church (USA).

Young reverend, Rev. Damon Mkandawire, from the United Church of Zambia, is passionate about fighting against rape and violence as a Thursdays in Black ambassador! Recently he was interviewed by the World Council of Churches on his involvement with the movement!

The Tongan National Conference, the largest annual gathering of the Uniting Church in Australia, highlighted the importance of the involvement of young leaders in the church and called on the participants to be faithful stewards of God’s Creation!

Students and professors of the Evangelical Seminary of Theology in Matanzas, Cuba, celebrated the 73rd anniversary of the institution by exploring the relevance of theological formation in Cuba today and with planting a tree!

United Church of Christ joined a people-to-people pilgrimage to learn how economic and trade sanctions are affecting the communities of Venezuela.

Exploring Ecclesiology and Mission was the focus of the “First Meeting of Ecumenical Officers and Secretaries for Theology” in Finland, organised by the Conference of European Churches. Representative of the Reformed Church in Hungary. Rev Balázs Ódor, emphasised the urgency of dialogue “which aims to answer to the challenge of the “political Christianity” in today’s Europe” in his summary of the meeting.

Dalit and Adivasi Cultural Festival at the Church of South India raises awareness of the injustices faced by these marginalised communities in India.

As this year’s Season of Creation has come to and end, churches are still continuing to address the challenges caused by climate change. The All African Conference of Churches, released 10 Climate Action Points, expressing that change begins with small steps taken by many people!

CREAS, in collaboration with Christian Aid, has launched its training on Religion and Development for pastors and representatives of faith based organisations from Latin America and the Caribbean.