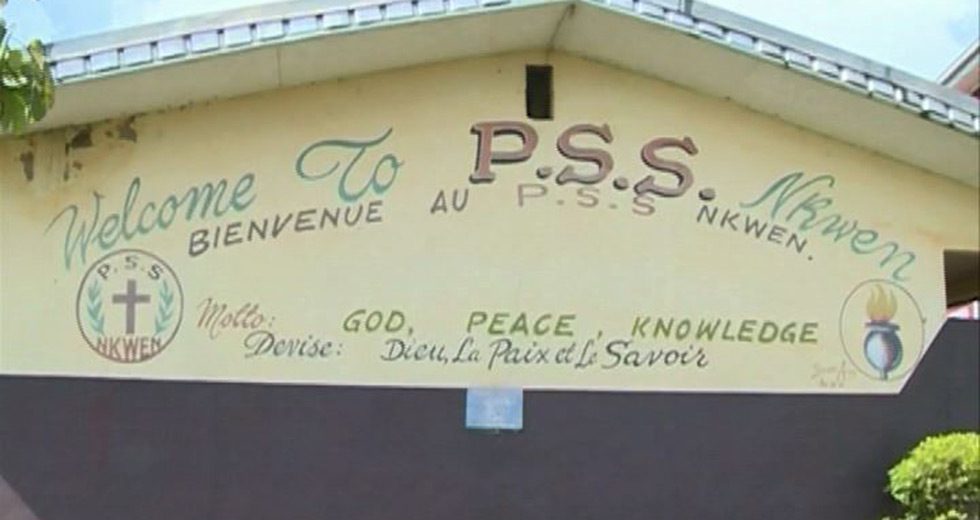 On Sunday, 4 November, nearly 80 children and three staff members were kidnapped from Presbyterian School Bamenda by armed men in northwest Cameroon. This was the second kidnapping of students within the week.

Update: the students and driver have been released! However, the kidnappers continue to hold the school principal and a teacher.

The World Communion of Reformed Churches (WCRC) stands in solidarity with its member, the Presbyterian Church in Cameroon (PCC), and calls for the immediate release of those kidnapped.

Right Reverend Fonki Samuel Forba, PCC moderator, told the BBC that he had spoken to the kidnappers: “They don’t want any ransom. All they want is for us to close the schools. We hope and pray they release the kids and the teachers.”

An army search operation is under way in Cameroon to rescue those kidnapped. The government and English-speaking separatists in the region have accused each other of orchestrating the kidnapping.

The WCRC calls on the Communion and sisters and brothers around the world to uphold the abducted children and staff in prayer. The WCRC along with the Presbyterian Church in Cameroon calls for peace to prevail in the region afflicted by conflict. The WCRC especially calls on:

Previously, the WCRC issued a call to prayer and support for Cameroon, is maintaining regular contact with the PCC and is planning a solidarity visit in the new year.