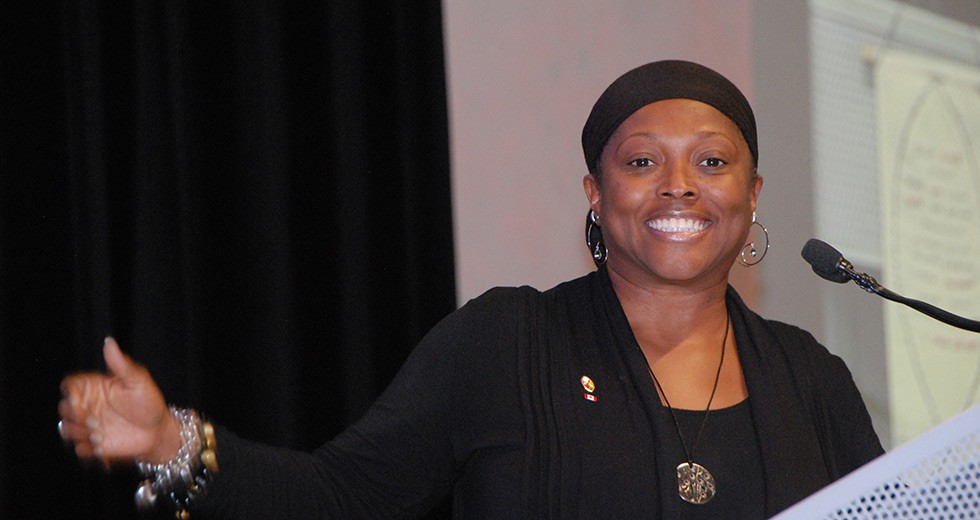 “It’s a commitment to being intentional around what are the things that we can do together in mission and ministry, and how that can strengthen the lives of our two churches,” said Karen Georgia Thompson, minister for ecumenical and interfaith relations with the United Church of Christ.

“We’re thrilled to see this relationship deepen and strengthen in such concrete ways,” said Chris Ferguson, WCRC general secretary and a member of the United Church of Canada. “It’s a commitment to unity and strong action. We hope it will be a model for member churches to look at charting a path together.”

“This is the ecumenical hope,” agreed Thompson. “It’s one way of experiencing Christian unity without merging our denominational structures.”

A full communion agreement allows two or more churches to recognize each others’ sacraments and the ordination of ministers, giving ministers the ability to be called by congregations of either denomination.

The United Church of Christ is already engaged in three full communion agreements: one with WCRC members the Presbyterian Church (USA) and the Reformed Church in America along with the Evangelical Lutheran Church of America, another with the Christian Church (Disciples of Christ) and a third with the Union Evangelischer Kirchen (UEK) in Germany. 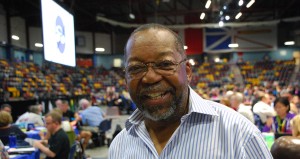 “We believe that the possibilities for our future together are unlimited,” said Geoffrey A. Black, recently retired general minister and president of the United Church of Christ, who led the denomination’s efforts to reach the agreement. “Only the Holy Spirit knows what the possibilities are, and certainly we believe that the Holy Spirit is with us, driving and empowering us to make a future together.”

Each denomination voted unanimously at its respective governing assembly this summer on the agreement. It will be signed and then celebrated at a joint worship service in October.

Additional reporting for this article came from: Jim Cairney, Kristine Greenaway and Anthony Moujaes. Images courtesy of the United Church of Canada.

One Comment on “United churches in North America deepen bonds”