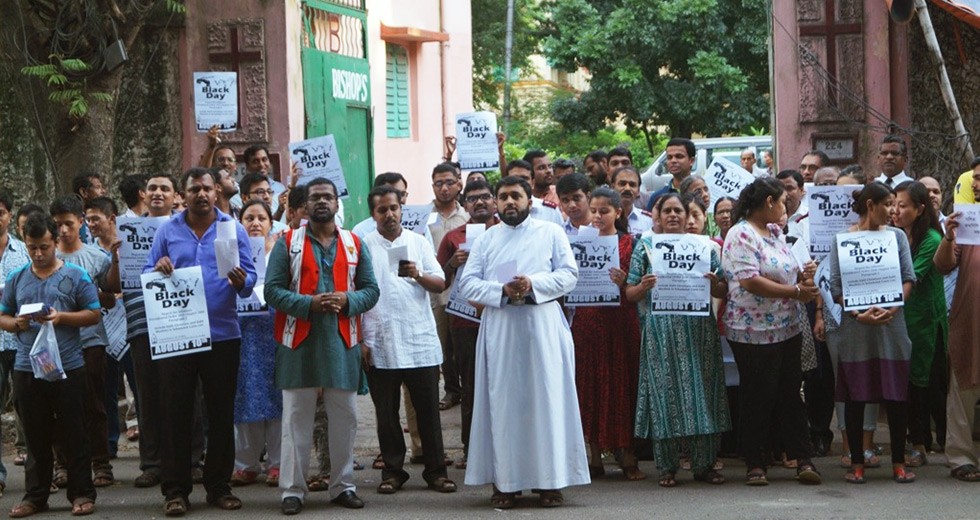 In India, church leaders, priests and members of various churches including WCRC members the Church of North India and the Church of South India observed a candle light vigil demanding equal rights for Dalit Christians.

His first name, Atef, means “kindness” in Arabic. Those who know him well say it’s a perfect fit for a man whose passion is equipping leaders for ministry and mission in Egypt and throughout the Arab world. Learn more about Atef Gendy, president of the Evangelical Theological Seminary in Cairo.

Globethics.net, based in Geneva and a global online library on ethics and ethics related areas with 2 million documents available for free, is renewing its leadership. Christoph Stückelberger will succeed Walter Fust as president of the board as of 1 July 2016. Obiora Ike from Nigeria will succeed Christoph Stückelberger as executive director of Globethics.net on the same date.

The new moderator of the General Assembly of the Evangelical Presbyterian Church, Ghana, has paid a visit to the moderator of the General Assembly of the Presbyterian Church of Ghana (PCG). The purpose was to introduce himself officially to the moderator and the PCG in general after his election and induction into office. The visit was also to strengthen the ecumenical relationship between the two churches.