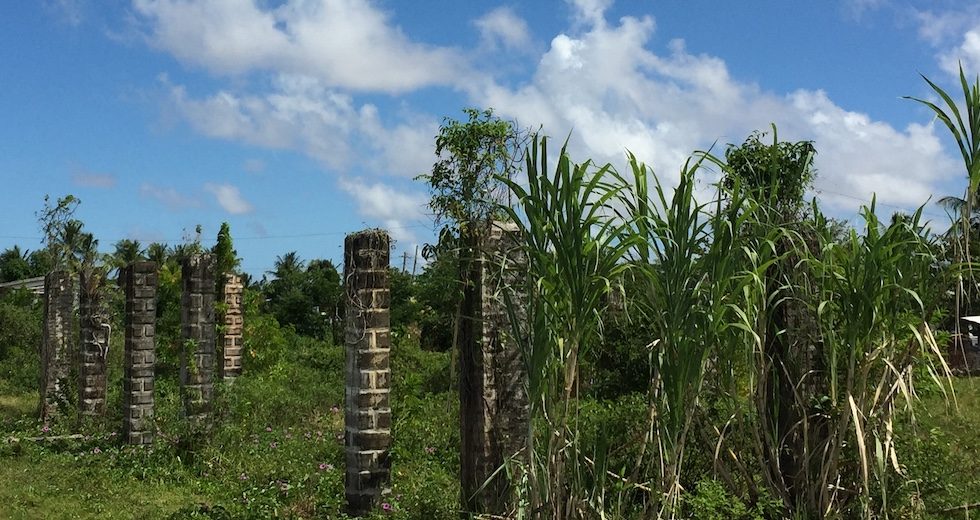 We know that the whole creation has been groaning in labour pains until now… (Romans 8:22)

The recent floods in Germany, the Netherlands, and Belgium have led to a catastrophic loss of life and livelihood.

Accounts from member churches in the affected areas speak of a disaster that will take several months to overcome, with the immediate response being of rescue and relief but the longer-term goals of rehabilitation of damaged communities, property, and ecosystems.

The World Communion of Reformed Churches (WCRC) calls for pastoral and compassionate empathy and solidarity with those who are suffering in the present crisis. We call for prayer for affected communities in Germany, the Netherlands ,and Belgium. We call for the financial support of these communities as they struggle to rebuild what has been lost.

At the time of writing, 164 persons are confirmed dead, while a further 1,300 persons are still missing in Germany alone. Tens of thousands of homes have been flooded out, and powerlines to several areas have still not been restored. The floods were caused by record amounts of rainfall over 48 hours. The Rhine-Palatinate and North-Rhine Westphalia areas received 148 litres per square metre of rain in 48 hours when the regular rates are 80 litres for the whole of July!

These unprecedented weather events follow the scorching heat waves that hit North America just a few weeks ago and indicate a global climate change crisis resulting in unusual and often devastating weather events the world over. These events create disasters that threaten the lives of humans and animal and plant life alike.

These devastating natural disasters call for short term, medium-term, and long-term responses. On the one hand, those immediately affected by the recent floods and other natural disasters need solidarity and support to rebuild their lives and communities. This is of urgent and immediate necessity. We call on our member churches to contribute to both church and state relief agencies working to mitigate the immediate crisis in Europe.

However, there will also be a medium-term impact of such a crisis in which issues such as migration, food security, and renewing community-based economies have and are being devastated by such weather crises. We call on churches to act together to support initiatives that will enable struggling communities to get back on their feet and to develop sustainable initiatives in the mid-term.

What is also required is a longer-term view of engaging with the climate change crisis that the entire planet is facing. We must advocate for climate justice with our national governments and ensure that international agreements on climate change mitigation are adhered to. This includes but is not restricted to the Paris Agreement. It means that we must support movements such as Fridays for the Future and Climate Strikes! It means that our churches must listen to the voices of our youth, children, and future generations whose planet we are destroying.

We must recognize that ecumenism means recognizing the entire planet as the habitat of humans, animals, and plant life. We are integrally linked one with another. Not just humans across this world but connected with animal and plant life. That we cannot exist, leave alone thrive, without each other. And not only with living beings but also with the whole ecological systems, if rivers and forests and mountains are not given their due space, we will face more disasters than we are now. At this moment, what is required is global solidarity, solidarity amid crisis and solidarity for change. Yet we must ensure that this is long-lasting, meaningful solidarity for experience has shown when the situation is dealt with it is the most vulnerable who will continue to be so, and this must not be so!