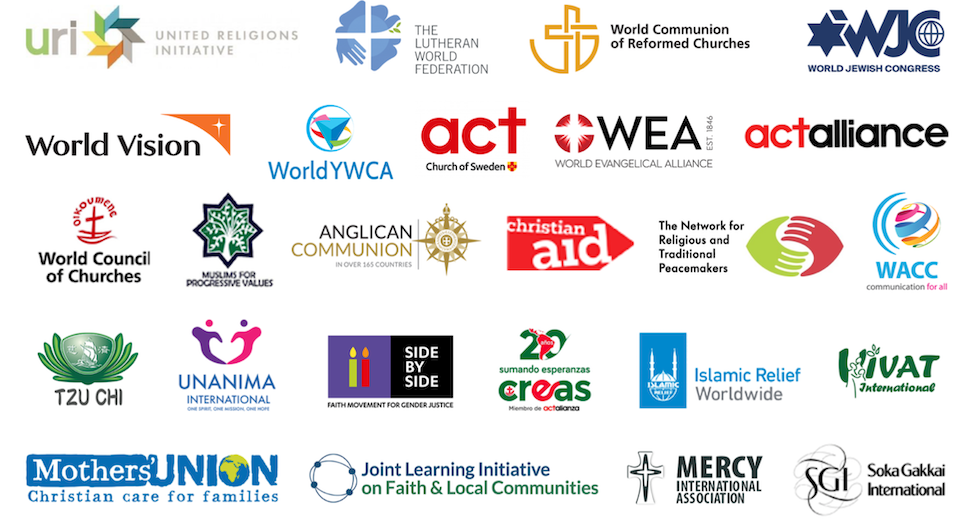 In 1995, 189 countries adopted the Beijing Declaration and Platform for Action, an ambitious roadmap for gender equality. In the last 26 years, religious actors have been working from the local to the global level to transform gender norms, implement programmes, reform unjust laws, and promote gender justice.

The Generation Equality Forum—a global gathering for gender equality convened by United Nations Women and co-hosted by the governments of Mexico and France—began in Mexico City in March and is culminating in Paris on 2 July. It includes the launch of a series of concrete, ambitious and transformative actions to achieve immediate and irreversible progress towards gender equality.

A coalition of over 30 faith-based organizations, including the World Communion of Reformed Churches, has sent a communiqué to the Forum in support of its work and calling for the active involvement of religious actors in the quest for gender justice.