WCRC calls for a just plan for peace 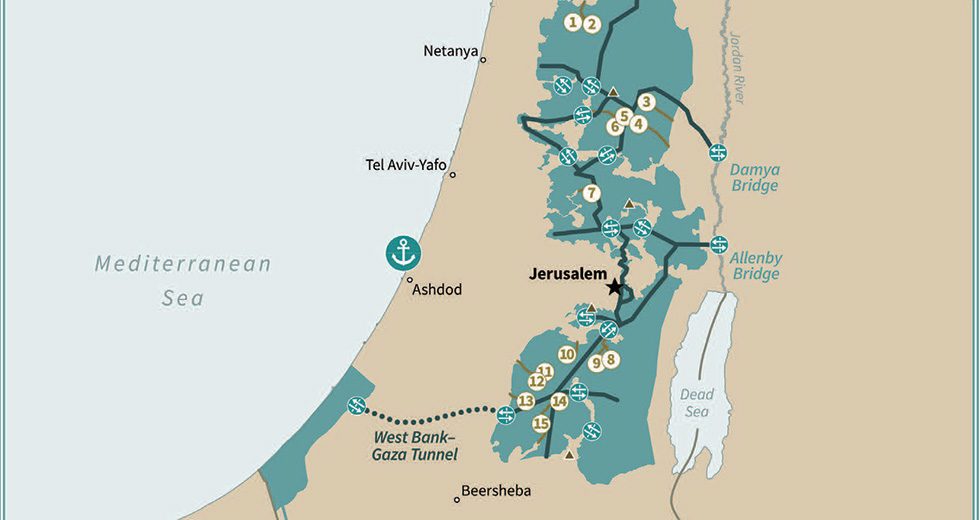 Pray for the peace of Jerusalem: May those who love you be secure. —Psalms 122:6

The World Communion of Reformed Churches (WCRC) strongly rejects the Middle East Peace Proposal that has been presented by the Trump Administration and calls for a plan that will take into account all peoples living within the Israeli/Palestinian area as well as displaced refugees.

Along with several of our member churches, including the United Church of Christ, Church of Scotland and Presbyterian Church (USA), the WCRC feels that the Trump Administration’s proposal is neither just nor realistic. The proposal, entitled “Peace to Prosperity: A Vision to Improve the Lives of Palestinian and Israeli People,” would allow Israel to annex all its West Bank settlements as well as the Jordan Valley. This reverses both United Nations resolutions and rulings by the International Court of Justice that state these settlements are illegal.

Access to the remaining, scattered pieces of Palestinian territory would be controlled both on the ground and in the air by Israeli forces, leaving little value in the idea of Palestinian statehood. Further, the requirements to this so-called statehood place arduous burdens on the Palestinians and would continue to deny them fundamental political, economic and human rights. Moreover, the proposal would disallow the right of return of Palestinian refugees of the 1948 war as per United Nations General Assembly Resolution 194.

The plan nullifies Palestinian claims to Jerusalem and will allow for Israeli control over the city and its surrounding areas denying access and control to the many Muslims and Christians who have been living there for centuries.

It is therefore evident that the proposal ignores both Palestinian rights as well as international law and consensus on peace in the Holy Land.

The WCRC is committed to the cause of justice and peace in the Middle East and has been called by its membership to make known the cry of the Palestinian people, especially the Christian community as the “the integrity of Christian faith and praxis is at stake” (Action 55, 2017 General Council).

We further call for those member churches and organizations properly placed to actively advocate for a just peace plan to their governments, that takes into consideration international law and the rights of the Palestinian people.