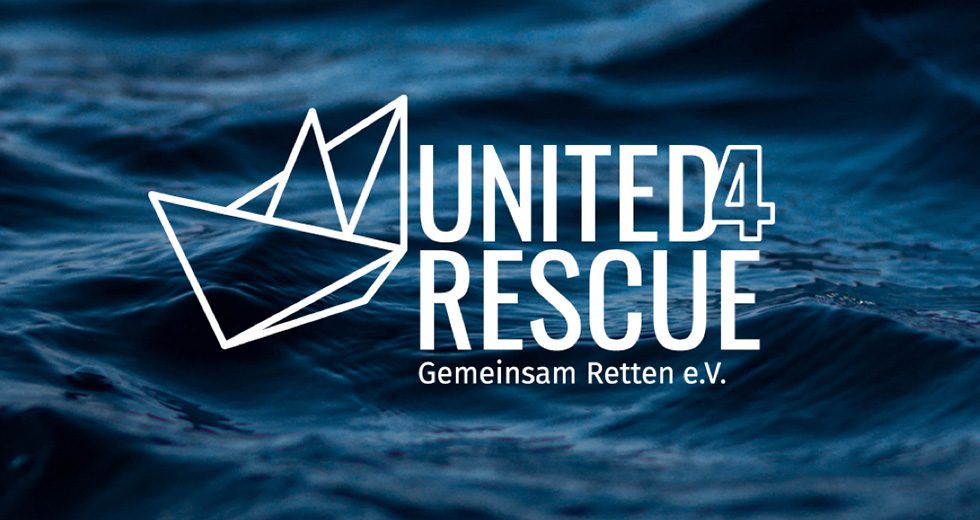 The Protestant Church in Switzerland has decided to support an alliance that will save refugees in the Mediterranean Sea, the United4Rescue sea rescue organization, which was initiated by the Evangelical Church in Germany.

Expectant faith abounds in Myanmar: the Presbyterian Church of Myanmar spreading the faith throughout the Chin Hills.

A delegation of dozen national leaders from three Christian denominations in America is in Southern Asia to learn more about church partners in the region and to find ways to work together. John Dorhauer and Karen Georgia Thompson, executives of the United Church of Christ, and Terri Hord Owens, general minister and president of the Christian Church (Disciples of Christ), are being joined on the journey by Richard Bott, moderator of the United Church of Canada.

Partnering in God’s ministry for health and wellness in Zambia: With support provided by the Presbyterian Church (USA), the Church of Central Africa Presbyterian (CCAP)’s Synod of Zambia created a Health Department in 2016. During its first three years, the CCAP’s Health Department has focused on building and improving infrastructure, strengthening the health of women and girls and ensuring availability of preventative medicine and personnel.

The Waldensian Church in Italy has congratulated the Protestant Church in Switzerland on its formation as of 1 January.

On Friday 24th January, church leaders in the United Kingdom released a joint statement regarding the UK’s imminent exit from the European Union. This was accompanied by a letter addressed to partner churches and church organizations in Europe.

Immigration advocate Karen Gonzalez used the biblical story of Ruth to draw attention to the need for border reform in an address at Calvin University’s January Series.

On day 847 of a 1,000-day pilgrimage for peace on the Korean Peninsula, the Bargn Nuri Community stopped at the World Council of Churches for a Life and Peace Conference.