WCRC calls for peace with justice in Jerusalem 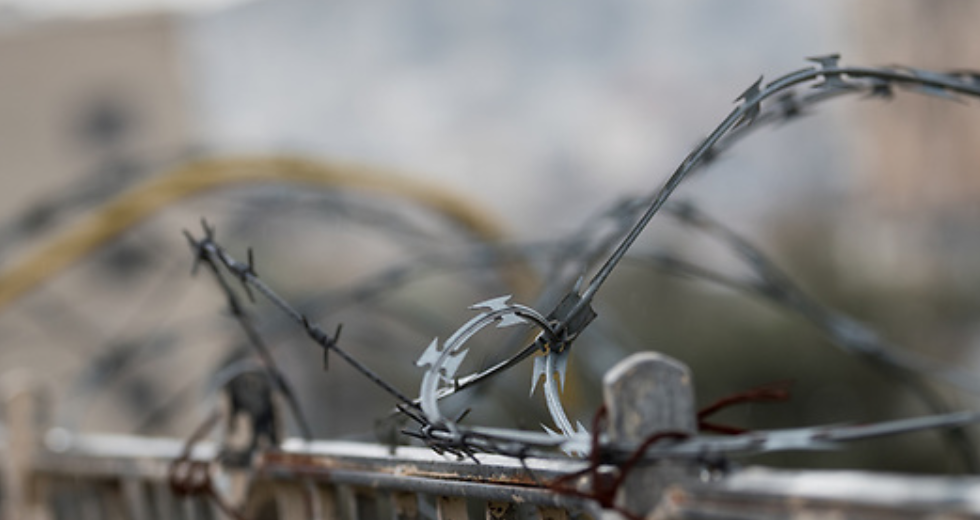 The World Communion of Reformed Churches (WCRC) strongly condemns the attacks by the Israeli security forces on those worshipping at the al-Aqsa Mosque.

These actions during the time of Ramadan, at the third most holy site of the Islamic community, are a violation of the basic human rights of the people of Palestine. Further, the WCRC also condemns the planned illegal evictions from the nearby Sheikh Jarrah neighbourhood.

In attacks involving rubber bullets and grenades, in the al-Aqsa precinct, around 200 Palestinians were injured. The attacks were in response to the growing anger and protests over the Sheikh Jarrah evictions. This recent threat of evictions is part of the ongoing suppression of human rights of Palestinians and a denial of their right to life and livelihood.

Chris Ferguson, WCRC general secretary, called for peace in the present moment as well as justice for the Palestinian people. He said, “The present actions by security forces in Jerusalem need to immediately cease and peace be restored. The status of Jerusalem as a Holy city and a site for all religious traditions must be maintained while justice is pursued for the Palestinian people.”

District court orders to proceed with a forced eviction of Palestinian families from their homes in Sheikh Jarrah have been postponed for 30 days by another court order.

The WCRC calls for the cessation of armed conflict on both sides of the border and the immediate return to status quo and the respect of human rights and international law.

The WCRC calls on its member churches and the ecumenical movement’s attention to the situation in Jerusalem and calls for its churches to pray and mobilize international attention for this issue.