WCRC calls for prayer and support of Colombian people 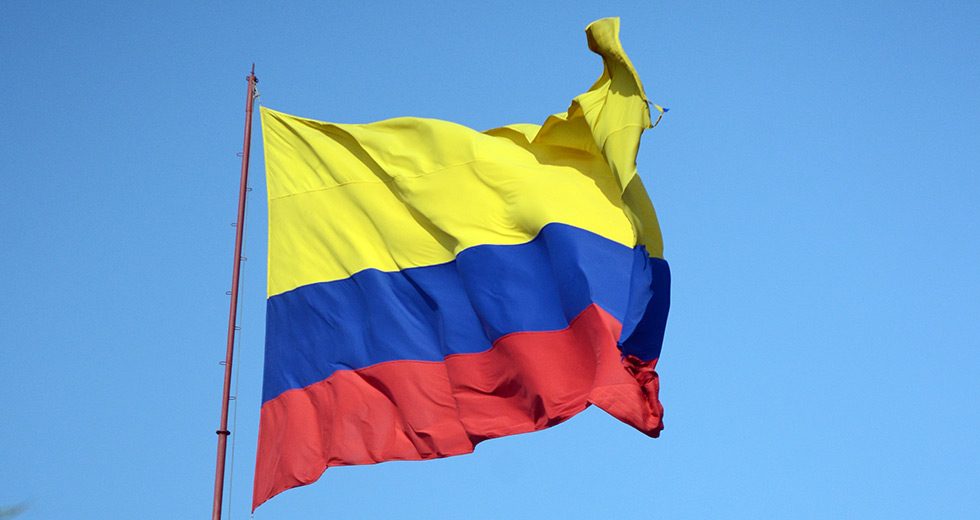 The World Communion of Reformed Churches (WCRC), along with partners, is calling for prayer and support for protestors in Colombia.

Protests, which began at the end of April, continue across Colombia, despite dozens of people killed and hundreds injured by state authorities. According to the BBC, the demonstrations “were originally against tax reforms that the government said would be key to handling the country’s economic crisis…[but have] grown to include calls for improvements to the country’s pension, health, and education systems.”

A pastoral letter jointly signed by WCRC General Secretary Chris Ferguson and AIPRAL Executive Secretary Dario Barolin, stated, “we express our pain and repudiation of the violent repression against the popular protests in various cities of Colombia. Especially violent was the police repression on Monday night in the city of Cali.

“We call on the Colombian government to respect international law and the human rights of protesters. We urge the promotion of real, permanent dialogue tables to resolve the situations that are seen as urgent, namely, the withdrawal of the tax bill, and the passage of bill 010 on health, the national mass vaccination plan, and basic income.”

The letter invited “all to be in prayer for this situation and especially for the families of the victims and to share the consolation that comes from God” and calls on member churches “to convey to the Colombian government our condemnation of the violent repression and a call for genuine dialogue.”

The Reformed University, in Baranquilla, Colombia, has issued a statement regarding the current situation, which includes a call to support nonviolent protests:

As an institution inspired by the faith of Jesus of Nazareth, we stand beside the poor and those who suffer. We support the just protest and resistance to injustice, an inalienable right of the peoples and a pillar of our Reformed tradition. We urge that these protests run by the principles of Nonviolence. We reject the militarization of society to repress the just demands of the people, an action typical of tyrannical and authoritarian regimes and not of a Democracy and a Social State governed by the Rule of Law. We strongly denounce and condemn the brutality and excesses of the public force that has been evident to public opinion. We also reject the use of violent forms of protest.

The executive committee of DiPaz, a peace advocacy organization in Colombia, expressed solidarity with the families of the victims and invited support in demanding that President Duque stop the armed violence and comply with international human rights norms.

DiPaz also expressed support for “the youth movements, student movements, women’s movements, peace movements, human rights platforms, churches and all popular expressions that are present in these types of social situations, and we ask for an extrajudicial commission to accompany the clarification of the events that occurred in these five days of social protest.”