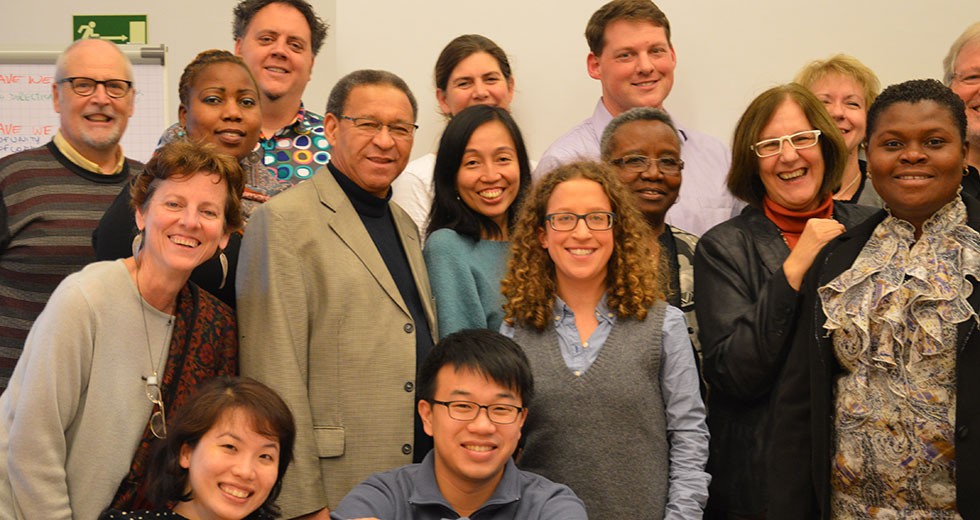 The Accra Confession was adopted by the delegates of the 24th General Council of the World Alliance of Reformed Churches in Accra, Ghana (2004), a predecessor body of the WCRC.

It is based on the theological conviction that the economic and ecological injustices of today’s global economy require the Reformed family to respond as a matter of faith in the Gospel of Jesus Christ.

Why does the church need the Accra Confession?

Justice is a matter of faith: The Accra Confession states that matters of economic and ecological justice are not only social, political and moral issues, they are integral to faith in Jesus Christ and affect the integrity of the church. Being faithful to God’s covenant requires that individual Christians and the churches take a stand against current economic and environmental injustices.

The church stands in solidarity with persons who are suffering and struggling: Following the justice traditions of the biblical prophets and of Jesus in the gospel narratives, the Accra Confession views the current world situation by “looking through the eyes of powerless and suffering people.” It calls the churches and society to hear the cries of the people who suffer and the woundedness of creation itself, over-consumed and under-valued by the current global economy.

The unity of the church is critical: Unity is concerned with togetherness, however divisive the issues confronting the confessing body may be. While the complex realities of globalization have not led to a full consensus, the global Reformed family addresses the problematic nature of today’s global economy in the Accra Confession.

In the decade since the Accra Confession was adopted the world situation has not improved. Through 2014 the WCRC held a series of consultations around the world to gauge current issues facing member churches and to re-engage with the confession. The Accra Confession will continue to be the foundation on which the WCRC tackles issue of injustice in today’s world.

Reports from the regional consultations

News about the regional consultations

Essays about the Accra Confession posted on Ecclesio.com