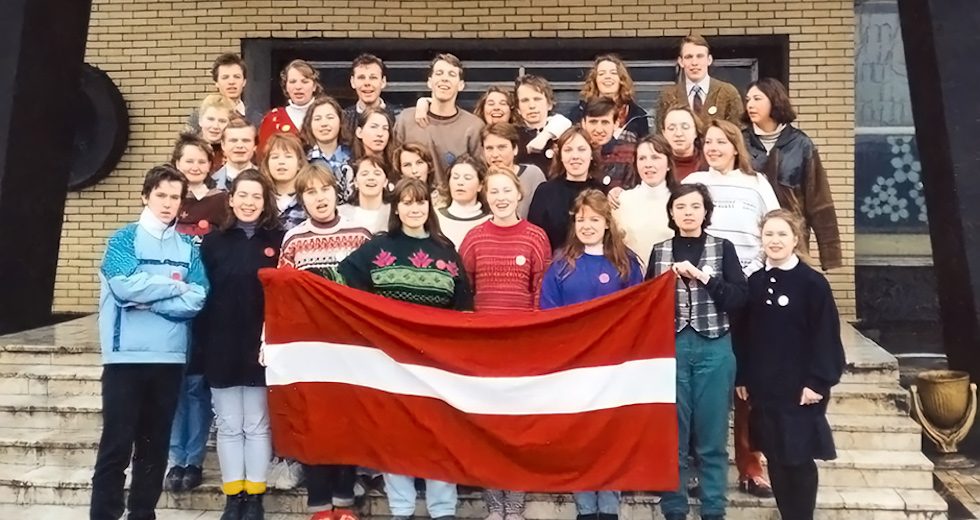 A political activist who campaigned for democracy from behind the Iron Curtain as a teenager has been inducted as an associate chaplain at Edinburgh University.

Decolonizing the dream: a panel discussion focused on how young Presbyterian leaders view the world based on the work of those who came before them, grounded in this African proverb: When the root is deep, there is no reason to fear the wind.

As part of the “Week of Prayer for Christian Unity” 2022 activities, Father Antoine Al Ahmar (director of the Middle East Council of Churches Theological and Ecumenical Department) and Reverend Dr. Rima Nasrallah from the National Evangelical Church in Beirut shed light on the meanings of the week of prayer and the importance of Christian unity.

Council for World Mission (CWM) General Secretary Jooseop Keum expressed his grave concern about the ongoing military coup in Myanmar and called out the member churches of the CWM to pray for the people in Myanmar as they suffer from both military coup and COVID-19 pandemic.

A newly published volume explores historic roots of desire for Christian unity: A lively webinar ushered in the long-anticipated publication A History of the Desire for Christian Unity: Vol 1: Dawn of Ecumenism, the first of three volumes on the history of ecumenism.

Churches from the Pacific Islands and across the world continued to voice their prayers of support and care as Tonga copes with the aftermath of the eruption of the Hunga Tonga-Hunga Ha’apai volcano on 14 January, which triggered 15-metre tsunami waves that hit the archipelago.

The Evangelischen Kirche in Deutschland has launched a gender justice campaign—Go for Gender Justice—which will culminate at the World Council of Churches General Assembly in August in Karlsruhe, Germany.

The World Council of Churches supported a renewed call issued by interreligious leaders from the United States for the prison at Guantanamo Bay to be closed, and for justice for those being held.

Image: Urzula Glienecke (second from the left on the second row) with other students holding the Latvian flag, which was banned under communism (courtesy of Church of Scotland).