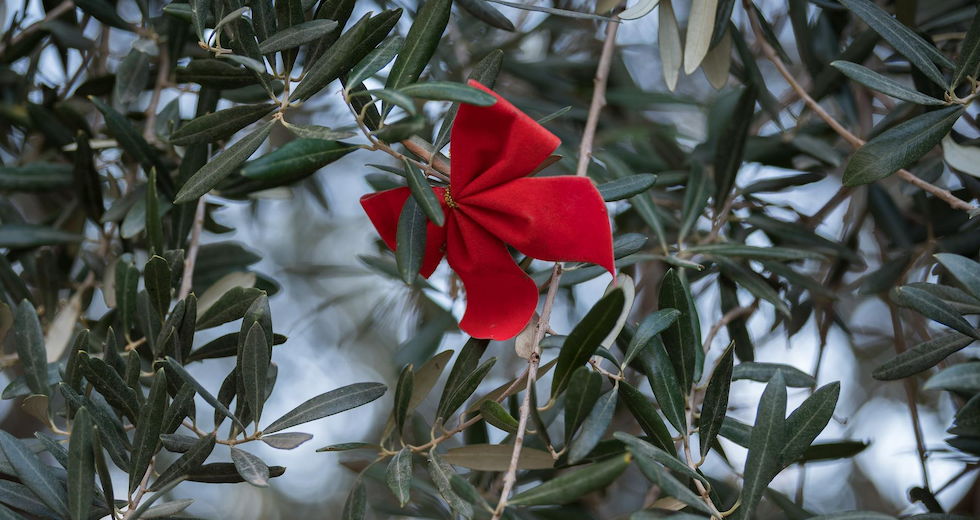 Anti-racism? There’s an app for that. Jonisha Lewinson is one of a team of young adults who helped create it. Called ar4yt (short for Anti-Racism For Youth Training), the app is aimed at 12-18 years old and covers topics like the history of racism in Canada, white privilege, and how to get involved in anti-racism work. It is set to launch 1 January 1 2023 and will be available at no cost on Google Play and the App Store.

The Reformed Church in America is preparing to celebrate the 50th anniversary of women’s ordination as elders and deacons and the 45th anniversary of women’s ordination as ministers of Word and sacrament. Ahead of this milestone, Brian Keepers and Jeremy Simpson join Liz Testa for a powerful discussion about male allyship. As they discuss working toward a culture of equity–where women serve freely and fully alongside their brothers–the conversation goes deep fast.

The Protestant Church of Switzerland is offering a very special Advent calendar this year: Instead of candy, it’s filled to the brim with hope. In warming and personal contributions, people from Reformed churches throughout Switzerland tell you what gives them hope these days. From the darkness and the crises we look towards the light, share our hope.

This festive season, be inspired by Advent stories featuring local United Reformed Church congregations helping their communities and reminding all of the true meaning of Christmas. Find a joyful story of hope for each day of Advent.

Peter Ciaccio, of the Waldensian Evangelical Church, discusses the challenges of speaking about God today, the focus of a consultation by the Communion of Protestant Churches in Europe.

“It’s all about community”—As Christians around the world look to the Advent season, preparations are in full swing in the place where it all started, Bethlehem, to celebrate that one story that lies at the heart of all Christian traditions.

World Christian leaders’ ecumenical pilgrimage of peace in South Sudan set for February: Pope Francis, head of the Roman Catholic Church; Anglican Archbishop Justin Welby of Canterbury, head of the worldwide Anglican Communion; and Iain Greenshields, moderator of the General Assembly of the Church of Scotland, are expected to be Juba, the capital city, from 3-5 February.

Image: Christmas decorations hang on the branch of a tree in a Bethlehem garden. (Albin Hillert/WCC)