MEMBER CHURCH NEWS: COMMITMENT TO BRING PEACE TO COLOMBIA, PRAYERS FOR HONG KONG AND THE ART OF INCLUSION 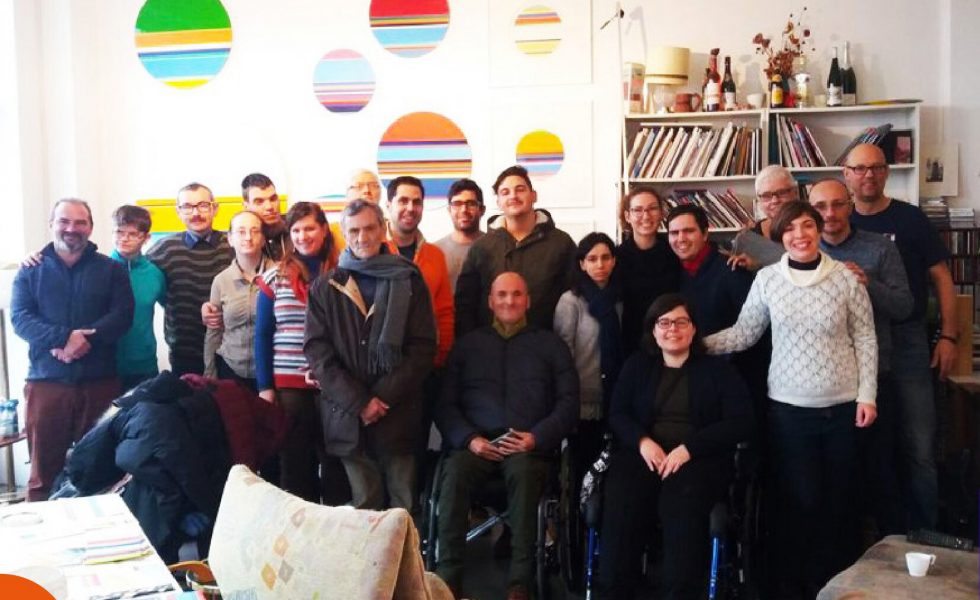 United Church of Canada prepares for the World Week for Peace in Palestine and Israel from 15th September by encouraging all churches to join them in prayer.

The Uniting Presbyterian Church in Southern Africa issued a statement condemning the growing incidents of femicide (killing of women), killing of children and xenophobia in their country!

Uniting Church in Australia marks the 23rd anniversary of their apology offer to the indigenious communities for their participation in the forced removal of Aboriginal and Torres Strait Islander children from their families and their spiritual homes!

Johanna Veenstra, the first international missionary of the Christian Reformed Church, embarked on her journey 100 years ago! Today their missionary in East Africa reflects on her experience on the front line of climate collapse!

United Church of Christ congregation protects its female pastor, Rev. Virginia Lohmann Bauman, in a peaceful protest from attacks that she received from neighboruing churches for being a female preacher.

ACT Colombia Forum committed to the process of implementing the Final Peace Agreement!

The Council of Churches in Zambia opposed the new controversial bill of the government in a press statement, stating that it does not serve the interest of the majority of Zambians.

Transylvanian Reformed Church partners with four diaconal organisations to explore the Art of Inclusion of people living with disabilities!

← MEMBER CHURCH NEWS: NEW RESOLUTION ON SOUTH SUDAN, MISSION MEETING IN THE CARIBBEAN AND YOUTH LEADERSHIP CONFERENCE IN INDIA
The International Reformed–Anglican Dialogue meets for the fifth time in Hiroshima →