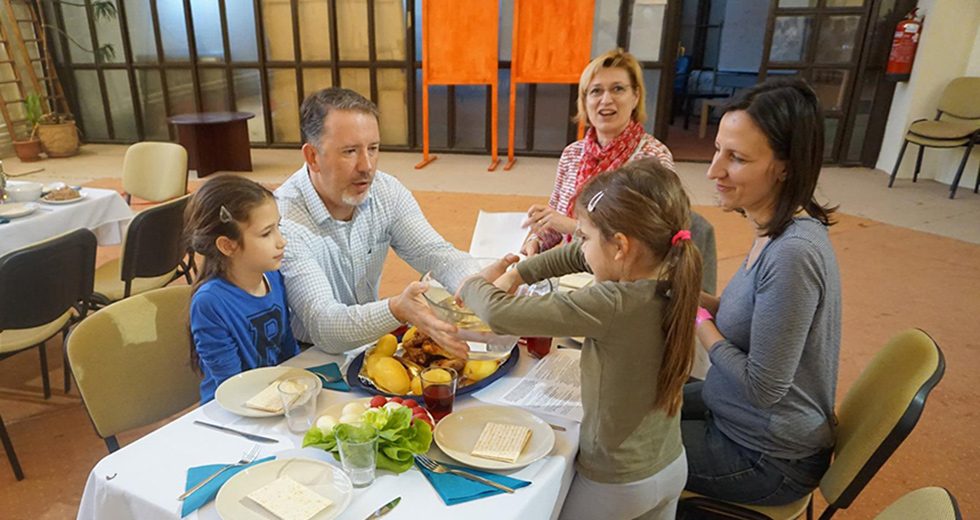 David Bruce, moderator of the Presbyterian Church in Ireland, has joined in condemnation of the ongoing violence which has escalated in parts of Northern Ireland in recent days, saying, “there is no place for the street violence, rioting and other unlawful behaviour such as has been witnessed, and I call on those involved and those orchestrating it to stop immediately, before more people are injured or someone is killed.”

AIPRAL has voiced its support for member churches in Brazil which are concerned with a recent supreme court injunction that seems to ignore the dangers of the ever-increasing COVID-19 levels in the name of “religious freedom.”

Church work is “glocal,” says Karen Georgia Thompson, who will preach at the closing worship of the United Church of Christ’s General Synod this summer.

The President of the Uniting Church in Australia, Deidre Palmer, has called upon church members to hold in prayer the people of Myanmar as they continue to face an ongoing state of emergency following the recent military coup. The Presbyterian Church of India, National Council of Churches in Korea, and United Reformed Church have released statements in solidarity with the Presbyterian Church of Myanmar as the situation continues to deteriorate in Myanmar.

As part of a new initiative centered on nurturing the faith of youth and young adults, Lilly Endowment Inc. has approved a $1.3 million grant to support the collaborative work of the Reformed Church in America and the Christian Reformed Church in North America. The five-year grant will enable the continuation and expansion of Generation Spark, a mentorship program that Hope College began in 2017.

The Council for World Mission has appointed Jooseop Keum as its next general secretary. He will assume office on 1 July, succeeding Collin Cowan who has served two terms.

In celebration of Jürgen Moltmann’s 95th birthday, the World Council of Churches has made his book Hope in These Troubled Times available as a free download.

An eight-member delegation representing the Christian Conference of Asia participated in the 65th Commission on the Status of Women (CSW–65) of the United Nations from 15–26 March 2021. The CSW is a global intergovernmental body that focuses exclusively on the promotion of gender equality and the inclusion of women in all walks of life.

To mark the 20th Anniversary of Charta Œcumenica – Guidelines for the Growing Cooperation among Churches in Europe, the Conference of European Churches together with the Council of European Bishops’ Conferences will hold an online ecumenical service on 22 April 2021 from 19:00 – 20:30 (CET). The service will be held under the theme “Rejoice in hope, be patient in suffering, persevere in prayer” inspired by the biblical premise of Romans 12:12.