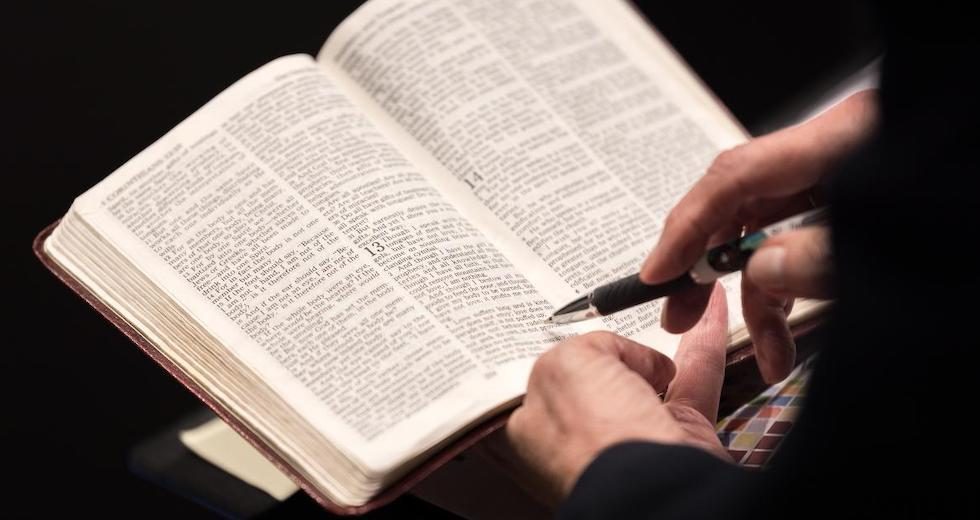 On Wednesday, 27 April, the United Church of Canada is holding “A Call to Prayer and Action for Peace in Korea,” a special worship service, featuring a reflection by Rev. Eun-Kyung Kim, Moderator of the Presbyterian Church in the Republic of Korea. The theme for this livestream worship service is the call to end the 70-year-old Korean War, including the campaign to get 10,000 Canadian signatures for the Korean Peace Appeal.

Church’s ‘fast from whiteness’ draws criticism, hate — but also ‘wise’ support: “We didn’t just touch a nerve. We touched a wound.” That’s how the Rev. John Edgerton described the firestorm of response that greeted First United Church of Oak Park, Illinois, USA, and its Lenten project, “fasting from whiteness.”

At it’s 67th General Assembly, Presbyterian Church in Taiwan delegates were presented with a handbook, “Introduction to the Organization of the Universal Church,” which details the importance of and experiences with ecumenical relations.

Leaders of both the Christian Reformed Church in North America and the Reformed Church in America issued statements calling for prayer and peace in response to a police shooting of an unarmed Black man in Grand Rapids, Michigan, USA (where both churches have offices).

Churches in South Africa are actively responding to a flood disaster in KwaZulu Natal, in which at least 440 people have died. The floods—the strongest to hit the province in recent times—were triggered following a week of heavy rainfall in the province bordering the Indian Ocean in the east of the country.

Council for World Mission “Prophets from the South” book series and DARE publications are available. Biblical and theological resources on CWM’s themes have been produced through the Discernment and Radical Engagement (DARE) Programme, a CWM initiative to enable the Church in its public witness.