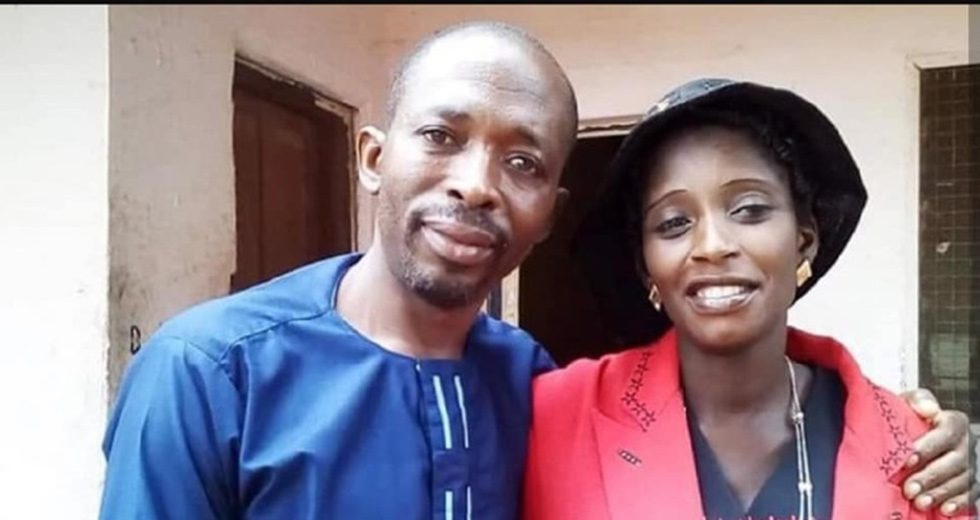 The Uniting Church in Australia has outlined a set of principles and key actions that will guide the way to a better future as Australia recovers from the coronavirus pandemic.

Rev. Emmanuel Bileya, a pastor in the Christian Reformed Church of Nigeria, was attacked and killed while working on his farm in Taraba state, Nigeria. His pregnant wife, Juliana, was also attacked and killed as part of ongoing tribal conflicts in the region. They leave behind eight children, an extended family, and a grieving congregation.

As cities across the U.S. continue to deal with demonstrations stemming from the Memorial Day death of George Floyd, the Presbyterian Reformed Church in Cuba has weighed in on the matter.

From the Atlantic to the Pacific, United Church of Christ congregations, clergy and Conference leaders have marched and spoken out in response to the Memorial Day killing of George Floyd at the hands of Minneapolis police. They have called for prayer and action—and for Americans to recognize the stubbornness of racism and police brutality.

United Reformed Church (UK) leaders say that we must all be “anti-racist” following the brutal killing of George Floyd.

Members of a Forfar (Scotland) church have been left “stunned” after they received a £4,200 donation from Christians in Switzerland to help them weather the coronavirus storm.

A Timaru (New Zealand) community group is imploring households under financial pressure following the Covid-19 Lockdown to try their local vegetable co-operative. The fruit and vegetable co-op—aptly named “Eat Well”—has run since September 2016 as part of the Timaru Presbyterian Church and co-ordinator Andrea Grant said its main goal is to add value to the community.

The United Church of Canada is advocating for the lifting of sanctions against North Korea this year, 70 years since the start of the Korean War in June 1950. In the context of COVID-19, these sanctions halt the delivery of much needed humanitarian aid, affecting especially women, children, the elderly, and people with disabilities. Even when granted exemptions, humanitarian agencies experience continuing delays.

Women in Mexico are organizing the church to act on the Disappeared, which has claimed more than 61,000 victims since the beginning of the war on drugs in the country.

As a new Season of Creation celebration guide was released, a 8 June webinar on “Jubilee for the Earth: New Rhythms, New Hope” offered reflections from diverse Christian traditions that illuminated a way forward through caring for our planet.