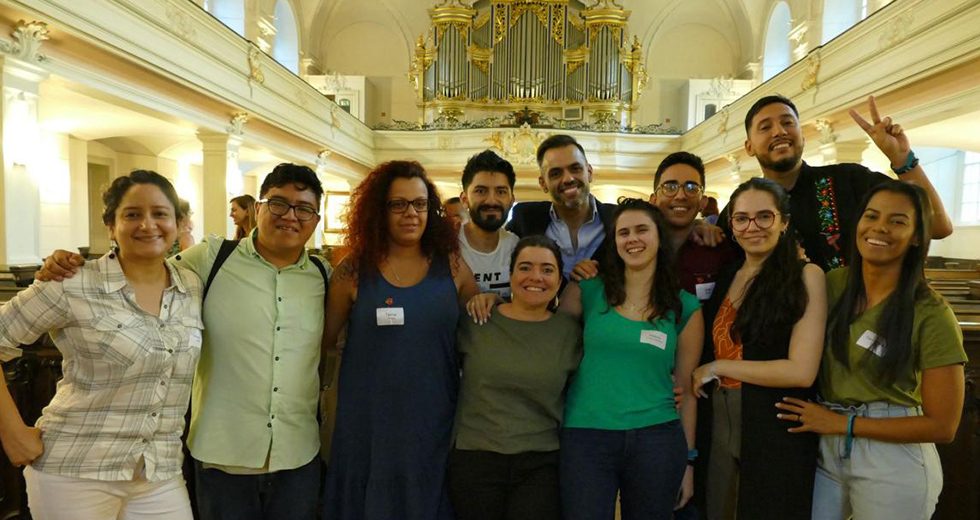 In 2020, the UN Refugee Agency reported that nearly 82.4 million people were forcibly displaced worldwide. As Christians, we are called to welcome and love the strangers in our midst. We are called to care for those who have been persecuted. Yet when the need is so great, it’s easy to get overwhelmed. The Reformed Church in America offers some tangible ways that you can help refugees and displaced people.

Meanwhile, as the war in Ukraine continues, refugees seeking safety have begun to arrive in Canada. Churches and individuals are finding ways to help them adapt to a new homeland.

The United Reformed Church (UK) 2022 General Assembly takes place from 8-11 July in a new hybrid format. Items on the agenda include Legacies of Slavery and reinvigorating the ecumenical vision of the URC.

Incoming WCC head Jerry Pillay: “Our task is to proclaim God’s name.” Jerry Pillay told Religion News Service that controversy after his election to lead the World Council of Churches was “expected.”