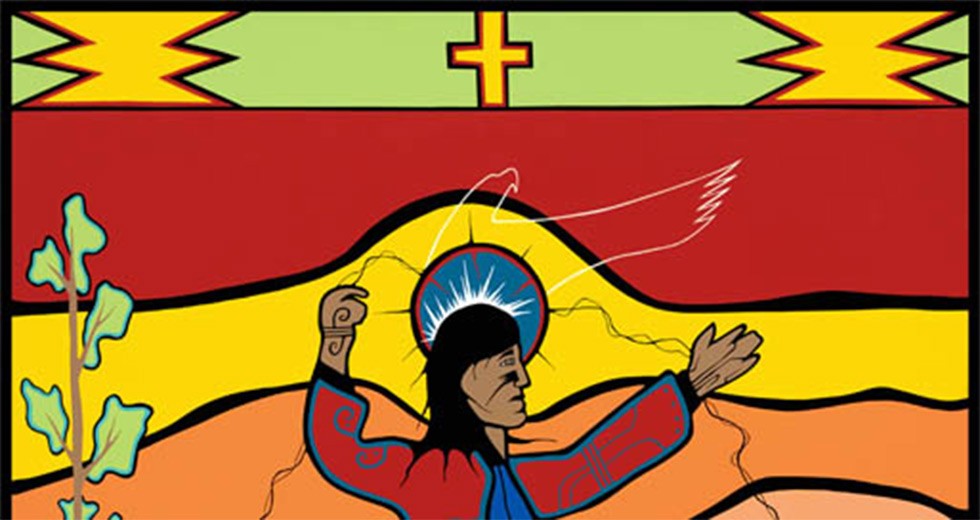 In the United States Gradye Parsons, a member of the WCRC executive committee and stated clerk of the Presbyterian Church (USA) has announced he will not stand for a third term as clerk.

A Christian Reformed Church Sustaining Pastoral Excellence project allowed pastors who minister at churches along a several-hundred-mile corridor on Highway 16 in North British Columbia, Canada, to connect with First Nations people, get to know one another better and learn together.

In Italy the synod of the Waldensian and Methodist Churches continues through Friday. Chris Ferguson, WCRC general secretary, attended a part of the synod. Read an interview with him (in Italian).

As part of its 150th anniversary celebrations, the Presbyterian Church in Taiwan has decided to help clean up polluted coastal areas this fall.