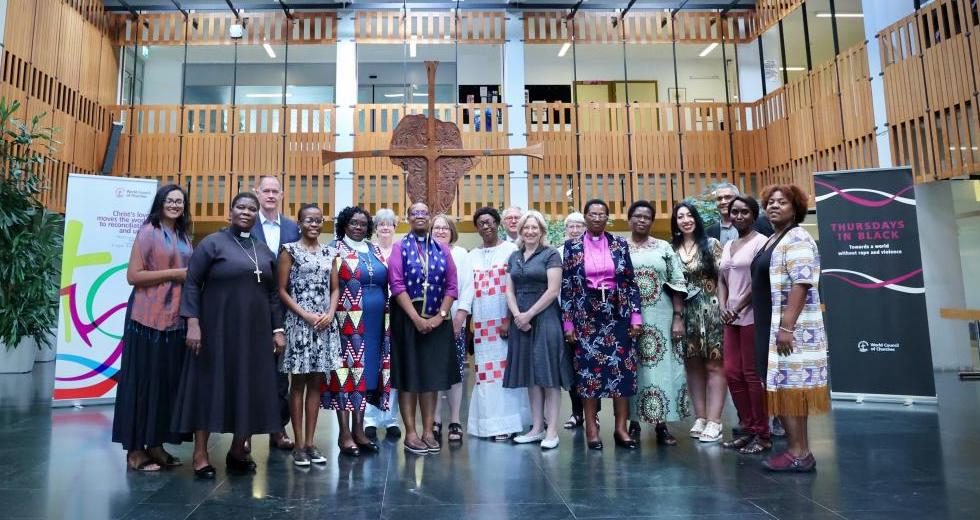 In response to the latest mass shooting in Texas, USA, Diane Moffett, president and executive director of the Presbyterian Mission Agency, brings a devotion in the midst of evil, grief and sorrow based on the story of the resurrection of Lazarus in John 11:28-37.

“The sensitivity of the people I met for these refugees was just really impressive”—member churches in Eastern Europe care for Ukrainian refugees.

A minister has become the first woman to take up the role of Principal Clerk of the General Assembly of the Church of Scotland on a permanent basis. Fiona Smith joins a select group of people – around 40 – who have served in the leadership role since 1572.

Navajo composer Raven Chacon has won the 2022 Pulitzer Prize in music for a composition made possible in part by a grant from a regional body of the United Church of Christ.

In the next week Australia will mark two important occasions for First and Second Peoples in Australia: Sorry Day on 26 May, and National Reconciliation Week from 27 May – 3 June. The Uniting Church in Australia recently renewed their Covenant relationship with the Uniting Aboriginal and Islander Christian Congress. The Church is committed to truth-telling about their shared history, and acknowledge the trauma and grief that endures as a result of deeply unjust, colonial policies such as the forced removal of Aboriginal and Torres Strait Islander children from their culture and communities.

Churches diaconal work in Italy is an essential tool in upholding human dignity of refugees.

The Governing Board of the Conference of European Churches reaffirmed its consistent stance on Ukraine, condemning Russian aggression, and calling for peace with justice.