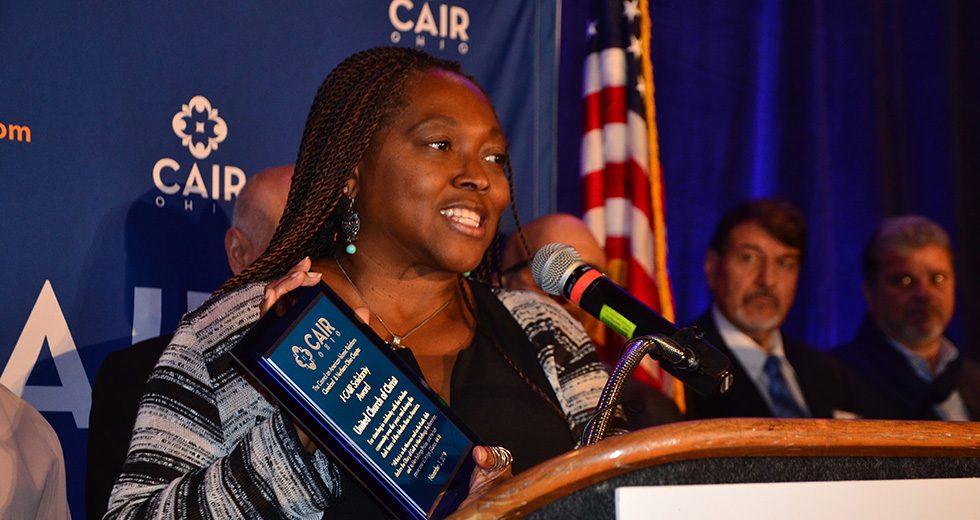 A visit by the moderator of the Tavola Valdese to Switzerland will mark a decades-long relationship of mutual support with the Canton of Bern and other Swiss churches.

A regional chapter of the Council on American-Islamic Relations has honoured the United Church of Christ for “standing in solidarity with the Muslim community over the years and during the dark times of the Muslim Ban in America.”

This Remembrance Sunday, a Church of Scotland congregation and a German congregation in Edinburgh will join together for their 40th year to host a special bilingual anniversary service.

Emmanel Niyibizi, head of the Center for Educational Didactics and Research in Rwanda, discusses the ongoing training of teachers at Presbyterian Church in Rwanda schools.

The World Student Christian Federation (WSCF) has just announced that applicants are being sought for several leadership positions, including a new general secretary.

Colombian Truth Commission received report on Christian martyrdom within the framework of the VII National Meeting of the Ecumenical Table for Peace, which brings together Christians from several churches and is the author of the document.

“Only a world that is ecologically sustainable, and economically and socially just can create harmonious co-existence amidst all of God’s creation, and ensure a new humanity,” said Mathews George Chunakara, general secretary of the Christian Conference of Asia, at the opening of the Eco-School 2019.

The World Council of Churches general secretary tells the Federation of Swiss Protestant Churches that “Ecumenism has never been more relevant” while a WCC panel explores how to teach ecumenism today.