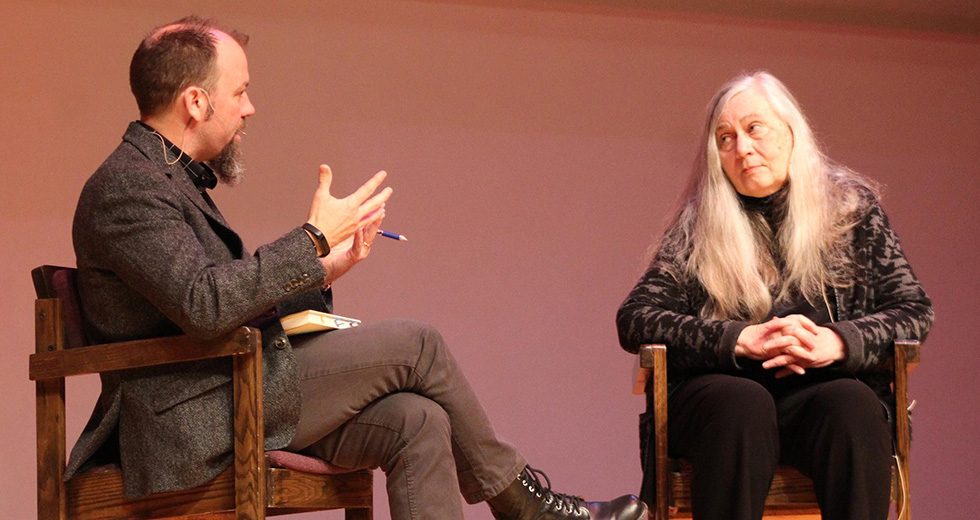 On 27 April, some 500,000 people joined hands to form a “human peace chain” along the 500km long Demilitarized Zone between South and North Korea. Take a look at a video report on the DMZ human peace chain.

Isaac Harvey, a member of United Reformed Church Youth and award-winning vlogger who edits videos using his feet, has released a short film urging the URC to divest from fossil fuels.

Going Against Traffic on the Damascus Road: György Feke reports and reflects on a recent Reformed Church in Hungary visit to Lebanon and Syria.

Dordt College (in Iowa, USA) hosted The Prodigal Love of God: Reencountering Dort at 400 and Beyond, commemorating the 400th anniversary of the Synod of Dort, the 1618-1619 Dutch Reformed synod that produced the Canons of Dort, one of the foundational confessions of the Reformed tradition.

Congregations from the Evangelical Church of the River Plate, along with ecumenical partners, marched “in favor of life, air and water.”

A delegation from the National Council of Churches of Japan is traveling in Switzerland and Germany to discover the work of the Zurich Reformer, Huldrych Zwingli. At the invitation of the Swiss Federation of Protestant Churches and the Reformed Church of Aargau, they are participating in a “journey of discovery to another Reformation” together with the Evangelical Church in Germany and the Evangelical Mission Work in Germany.

This year the Youth Evangelical Federation in Italy is fifty years old and will celebrate on Sunday May 5, reminding all of the commitment of and to youth.