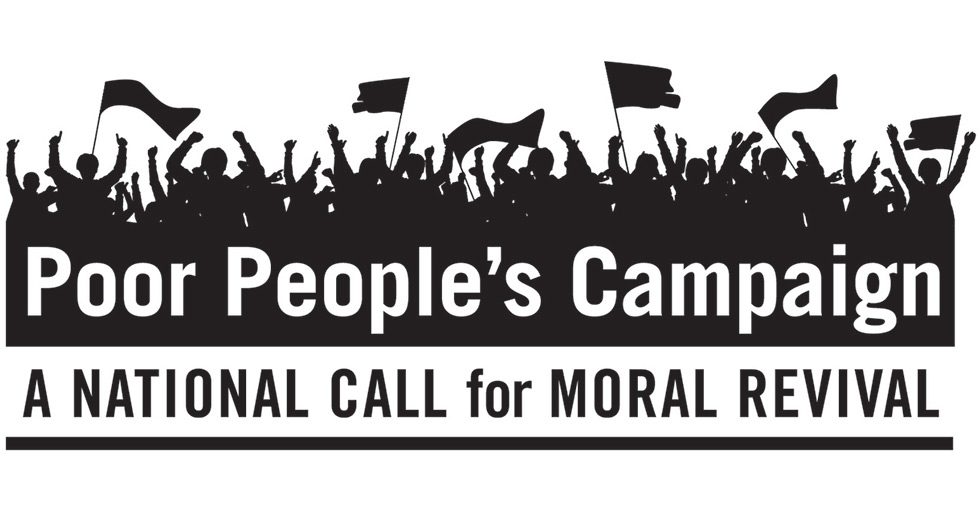 The Uniting Church in Australia has advocated for the humanitarian treatment of refugees since its inception, and for many years has called for an end to mandatory detention and the closure of all offshore processing centres.

On US recognition of Jerusalem as Israel’s Capital: The WCC recognizes Jerusalem as a city of three faiths and two peoples. We also recognize the central significance and acute political, social and religious sensitivity of the status of Jerusalem in any final and sustainable peace between Israelis and Palestinians.

Bread for The World: Justice does not bubble everywhere: The Protestant Churches opened the 59th action of Brot für die Welt on Sunday 3rd December. At the opening, The Deputy Church President Ulrike Scherf pointed out at the opening in Frankfurt that justice in the world in not exactly happy.

Board and the Forum of Pastors and Presidents District of the Evangelical Church of the River Plate (PPAR) joined Thursday November 30 at the ‘Black Thursday’ campaign, through which the World Council of Churches calls the responsibility to speak out “against violence, to ensure that women and children are safe from rape and violence in their homes, schools, work the streets, that is, in all parts of our societies”.

Denise Anderson speaks at the launch event for the Poor People’s Campaign: A National Call for Moral Revival in Washington, D.C.

St. Thomas Reformed Church, which provided hundreds of meals a day in the aftermath of the storm, has handed that work off to the American Red Cross and the Salvation Army. The church has turned its efforts toward rebuilding and hosted its first volunteer group.

The Latin American Council of Church -CLAI invites its members in Latin America and the Caribbean to attentive prayer in relation to the events that affect the people of Honduras after the elections last week with great questions about the results obtained.