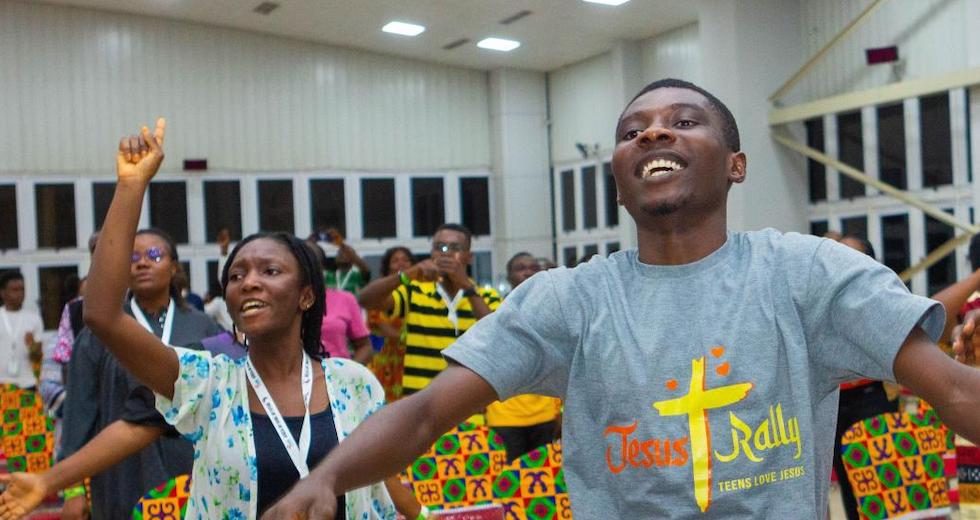 Protestant churches in Lebanon gathered to celebrate Reformation Day, with a worship service entitled “Witnessing for the God of Life Amidst a Suffering World,” presided over by Joseph Kassab, president of the Supreme Council of Evangelical Community in Syria and Lebanon (NESSL) and NESSL general secretary. The service was held at the First Armenian Evangelical Church in Beirut.

The United Reformed Church (UK) has supported an ecumenical effort to convey concerns around plans to weigh up the possible relocation of the British embassy from Tel Aviv to Jerusalem. In a private letter sent in October, the URC, Methodist Church in Great Britain, the Church of Scotland, Quakers in Britain, and other churches and Christian humanitarian organisations with a long history of working with Palestinians and Israelis striving for peace, urged Liz Truss, the then Prime Minister, to drop plans to review the location of the British embassy.

Chile is less Catholic than one might think. There is even a public holiday commemorating Reformation Day–the National Day of the Evangelical and Protestant Churches, explains Daniel Godoy.

Religious “nones” now make up more than half the population of the Netherlands. Reformed Church in America Global Mission partners who are working in secular European societies have wisdom to share with the North American church.

The Presbyterian Church of Korea leadership paid a visit to the Council for World Mission office in Singapore as part of strengthening their ecumenical partnership with various churches in Asia.

Najla Kassab from Beirut, WCRC president, and Michel Nseir, program manager for the Middle East at the World Council of Churches, will share the landmark document “We choose abundant life” on 8 November in Bern following the Protestant Church in Switzerland’s Synod.

Major African youth congress opens in Ghana: Fidon Mwombeki, general secretary of the All Africa Conference of Churches, urged youth to work for the prosperity of Africa, as he reminded them that the continent was their future home.

A World Council of Churches delegation comprised of representatives from WCC member churches and partner organizations is headed to the COP27 climate change summit in Egypt to lift up voices, experiences, and perspectives of those most affected.

A World Council of Churches consultation in Jamaica sparked an open discussion between faith leaders delegated by the Jamaican Council of Churches, people living with HIV, UNAIDS, and local health ministers, all of whom agreed to strengthen their commitment to a fair an just response to HIV and AIDS.