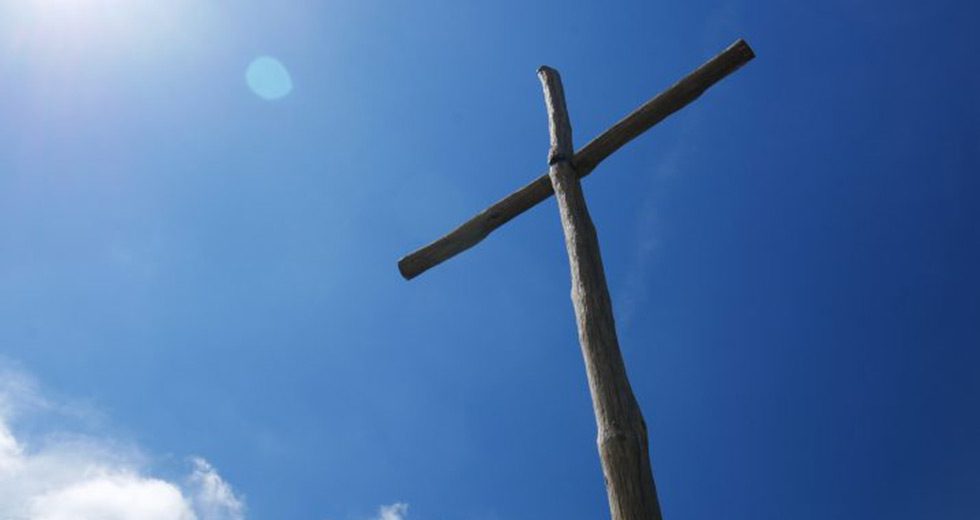 Partners respond to Palm Sunday terror attacks in Egypt. Synod of the Nile Moderator declares “unity and solidarity with the Coptic Orthodox Church.”

Among Rolling Stone’s March 2017 list of 10 New Artists You Need to Know is Ravyn Lenae, a singer-songwriter and lifelong member of Pullman Christian Reformed Church in Chicago, Illinois.

An ecumenical group from Great Britain and Ireland visited refugee projects with Mediterranean Hope in Italy.

Cynthia Holder Rich, of the PC(USA), writes: “In a confessional crisis, movement to a more faithful stance requires finding and naming the root cause, the source, from which the crisis emerged. The source for US Mainline Protestant belief is the not-yet-resolved conflict about slavery in the US, a truth-denying, death-dealing intramural disagreement that continues to wreak havoc and incite violence, while creating vast difficulty for Christians to discuss issues that matter.”

As part of the Lenten campaign “Seven Weeks for Water,” the World Council of Churches Ecumenical Water Network is promoting its second annual photo contest on Instagram encouraging people to share images of water in their daily lives. The photo contest will be 10–18 April and is open to all people who use Instagram.

In his Easter message, Collin Cowan, general secretary of the Council for World Mission, states: “Jesus was always on the move.”

A seminar on the Environmental Policy of the Church of South India (CSI) was inaugurated by Rt. Rev. Dr. M. Joseph, the Chairperson of the CSI Synod Department of Ecological Concerns,  at the CSI  Centre  Chennai today.

Easter message to pray for Christian churches in the Middle East and for greater compassion in Australia for those displaced by war and conflict. “Easter is a chance for new beginnings. It’s our chance personally and in many ways, it’s our chance as a nation to rise above the narrowness of our media and politics and defeat hatred and injustice with love and compassion.”

Stronger prophetic voice; the two day conference, organised by Action of Churches Together In Scotland (ACTS), Churches Together in Britain & Ireland (CTBI) and the Conference of European Churches (CEC), heard from a range of speakers who brought perspectives from different parts of the UK and Europe. The conference was challenged to have a stronger prophetic voice and to develop a European strategy for action.

← Easter 2017: And yet…also…
Christian unity to be focus in Wittenberg →