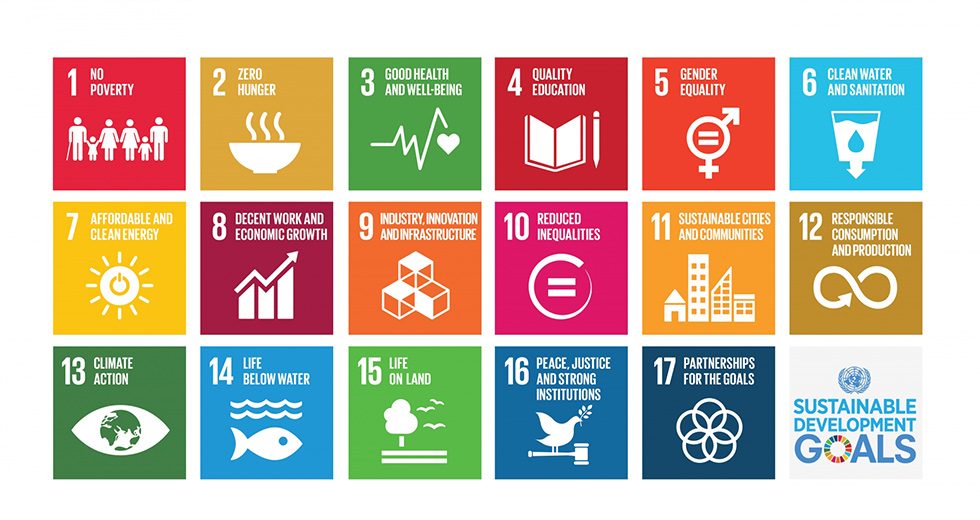 “Christmas Anyway, Light Anyway, Christmas Is Coming” is an ecumenical project launched for the Advent period and for Christmas 2020 by the Protestant Church in Switzerland, Swiss Bishops’ Conference, and the Christian-Catholic Church of Switzerland.

The Cuban Council of Churches convened a meeting on updating the ecumenical context in the time of COVID-19.

For the first time in 33 years, the General Meeting of the Evangelical Mission in Solidarity (EMS) agreed to expand their association by accepting two churches as guest members. For the time being, the Church of North India (CNI) and the Protestant Church of West Sulawesi (GKSB) will have guest status for the next two years and may take part in all EMS programmes.

United Church in Australia President Deidre Palmer joined global ecumenical colleagues on a World Council of Churches webinar on 12 November to discuss the increased challenges to vulnerable refugees, stateless persons, seasonal and migrant workers due to the COVID-19 pandemic.

A giant mural to honour Former South African president Nelson Mandela has finally been unveiled at the Union United Church in Little Burgundy. Uncovered Monday, the piece was created to mark the 30th anniversary of the late president’s visit to the church, the oldest Black congregation in the city, in June 1990.

The best argument for Christianity is Christians who live, work, and “radiate joy and a radical personal beauty,” said New York Times op-ed columnist David Brooks, who this week received the 2020 Abraham Kuyper Prize for Excellence in Reformed Theology and Public Life. Established in 1996 and named after Dutch theologian Abraham Kuyper, the Kuyper Prize is awarded each year to a scholar or community leader whose outstanding contribution reflects the ideas and values characteristic of Kuyper’s vision of religious engagement in matters of social, political, and cultural significance in one or more of the “spheres” of influence in society, such as state, church, family, and work.