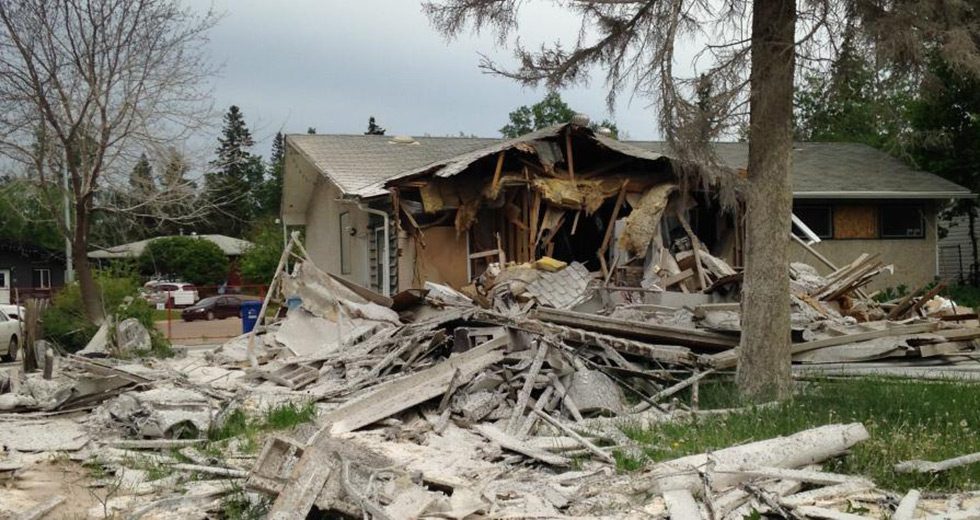 Nancy Loucks, a member of the Church of Scotland, speaks about her job as chief executive of Families Outside, a charity supporting families of prisoners.

The President of the Uniting Church in Australia Mr Stuart McMillan has welcomed the announcement of a Royal Commission into a youth detention centre in the Northern Territory. The Royal Commission was announced by Prime Minister Malcolm Turnbull following the broadcast of shocking footage obtained by the ABC’s Four Corners program of the abuse and torture of detainees in Darwin’s Don Dale Youth Detention Centre.

As thousands of athletes gather in Rio de Janeiro for the 2016 Summer Olympics, the Presbyterian Mission Agency celebrates Team Refugees, who will be competing for the first time in Olympic history.

In Beirut, Protestants and non-Protestants highlight the Reformation, and discuss the meaning of the impending 500th anniversary outside its European birthplace while sharing concerns over an uncertain future of Protestantism in the Middle East.

The Jewish Community in Scotland and the Church of Scotland have agreed to establish a concentrated dialogue between members of the two communities. The topics to be discussed in these dialogues include possible areas for collaboration such as education, shared social action, theological similarities and differences, geopolitical matters that affect Jewish-Christian relations such as Israel and Palestine, and antisemitism and joint action to respond to it.

A minister of the Church of Scotland teams up with Wet Wet Wet guitarist Graeme Duffin to record an “upbeat and catchy” charity single to celebrate the success of a unique healthcare project in Africa.