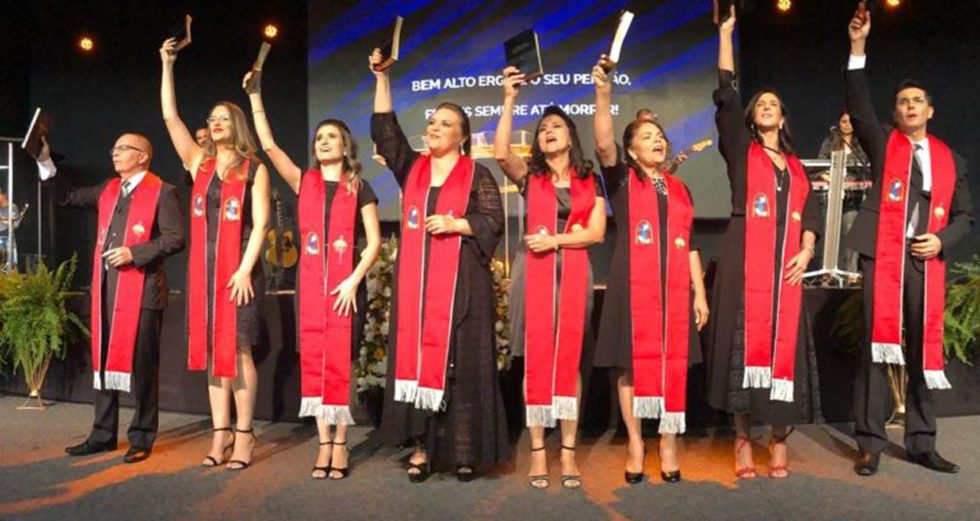 It is a fundamental building block for church and society.

Gender justice is not just a women’s concern, but, instead, is an issue for everyone. It seeks to address and dismantle patriarchy, which controls women’s labour, sexualities, and fertility.

Patriarchy also stereotypes and marginalizes men, who have been socialized into deeply-held beliefs and values on what their roles should be. Patriarchy defines masculinity as showing bravery, virility, aggressiveness, dominance, competitiveness, and emotional repression. Men are often socialized into not dealing with their emotions, fears, and vulnerabilities. Men have a vested interest in changing these stereotypes so that they can become better sons, fathers, brothers, partners, lovers, and humans.

Gender justice requires all genders to work together in partnership.

Gender justice is also integral to our spiritual growth and must be realized in our right relationship with God. Gender perspectives invite us to examine and unravel power relations across the breadth of gender identities, paying particular attention to those persons in the intersection of gender and race, colour, sexuality, class, disability, poverty, and caste.

This Policy applies to the WCRC and its executive, staff and is commended to its member churches. It will be successful only if each of us takes responsibility for its implementation.

The declaration testifies to the WCRC’s belief that women and men are created equally in the image of God and that they therefore should be treated with equal respect and dignity. It testifies to the profound unity of all who have been baptized. It testifies to Christians’ experience over centuries that God has been calling both women and men to ministries of spiritual leadership and granting them the gifts and graces to carry out those roles. In some of the cultural contexts in which WCRC churches live today, this declaration goes against the prevailing ethos. Thus faithful Christians are often called to be countercultural.

Theological integrity and justice require that WCRC member churches in solidarity courageously declare their commitment to assure that both women and men have equal standing to reflect their common incorporation into the body of Christ in baptism and service.

WCRC member churches pledge that their common practice will be to welcome into ordained ministry women who experience that call and who demonstrate the gifts necessary for leadership and service in church ministries. Their placement and any compensation will be determined on the same basis as for men.

For those member churches that do not yet ordain women as ministers, the WCRC will provide support and accompaniment as they consider this declaration.

The WCRC also supports women who are working to become ministers through its Theological Education Scholarship Fund for Women in the South and recognizes women of distinction through the Sylvia Michel Prize.