Executive Committee to consider next chapter 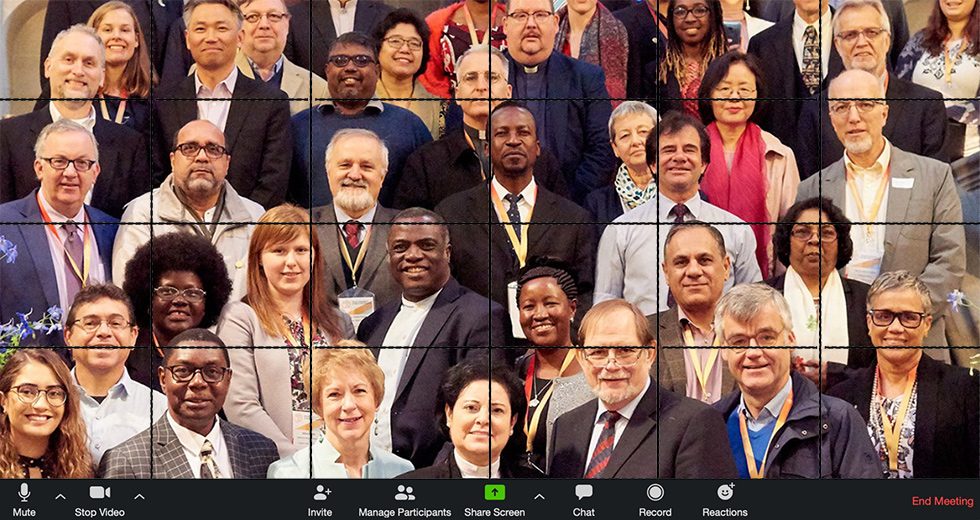 During its virtual meeting this week, the World Communion of Reformed Churches (WCRC) Executive Committee will make decisions to set the organization on course to its next General Council in 2024.

Having not been able to gather last year due to the onset of the COVID-19 pandemic, this year the Executive Committee will meet virtually 25-28 May for four hours daily under the theme “At such a time as this” (Esther 4:14).

The pandemic has impacted more than the governance functions of the Communion. The Executive will hear a report from General Secretary Chris Ferguson that details the shift in programmatic work over the last year, which includes the online discernment process “What Does God Require of Us? Discerning, Confessing, and Witnessing in the Time of COVID-19 and Beyond.”

The address of President Najla Kassab will call for a renewed imagination, asking “How do we stand in the face of the corona crisis, define our future, growth, strength, and role as a Communion?”

General Treasurer Johann Weusmann will report that despite increasing financial challenges the WCRC ended 2020 with a budget surplus, although concerns remain for the near-, mid-, and long-term. A proposal to establish a Sustainability Task Group will be considered by the Executive Committee.

The Executive Committee will also hear an update on the progress of the strategic plan, consider a proposal to constitute a General Council Task Group, receive reports from regional councils and ecumenical greetings from partners, look toward a possible second virtual meeting later this year, and acknowledge the successes of Ferguson’s term as general secretary.