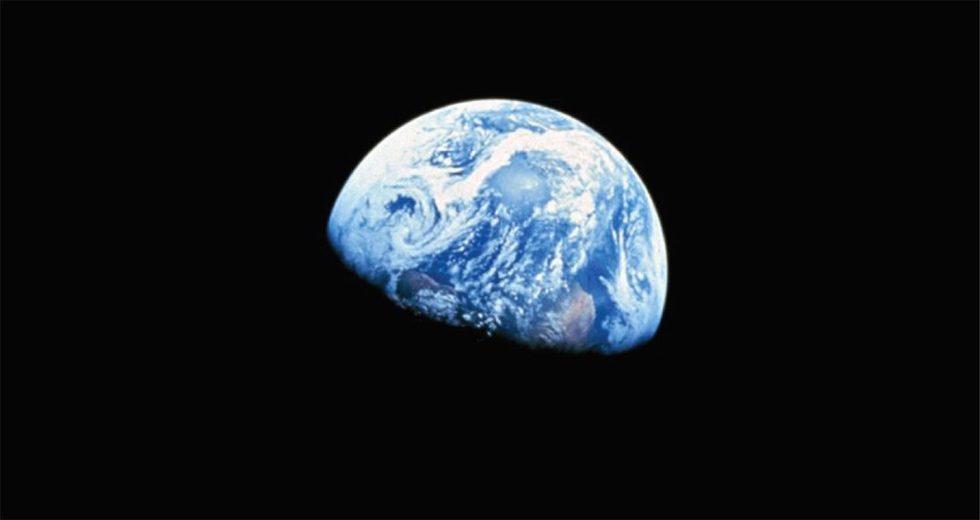 A new guide for eco-theological worship resources and activities for the 2020 Season of Creation is now available, thanks to a wide array of ecumenical partners.

A webinar, “Jubilee for the Earth: New Rhythms, New Hope,” is also planned for 8 June.

“In Sunday School as a child I learnt that a jubilee year involved release from indebtedness, restoration of injustices, as well as a time of rest for the land,” said Hefin Jones, WCRC representative on the Season of Creation Advisory Board. “Celebrating Jubilee in the Season of Creation brings together a prophetic voice on climate injustice, along with actions for the restoration of the Earth—equality, justice, sustainability, and a transition to sustainable economies.”

The guide contains an ecumenical prayer service, liturgical resources, meditations, and ideas for action and advocacy that help individuals or congregations animate this year’s theme.

The guide helps people explore the reality that, this year, the global reach of the novel coronavirus revealed our shared human nature and the inter-connectivity of our economies, political structures, health care systems, food production chains, and energy and transportation systems in devastating ways. The pandemic also demonstrated that the entire web is rooted in the earth and limited by the earth’s capacity to sustain our economic and ecological demands. The unjust effects of climate change are a consequence of our inability to find a sustainable balance of this web.

“As a professional ecologist I am only too aware of the integral relationship that exists between the Earth and ecological, economic, social and political ways of living,” said Jones, who is also a member of the WCRC Executive Committee. “In the year of the far-reaching effects of the global COVID-19 pandemic the need for just and sustainable systems has never been so clear.”

The beginning and the end date of Season of Creation are linked with the concern for creation in the Eastern and the Western traditions of Christianity, respectively.

1 September was proclaimed as a day of prayer for the environment by the late Ecumenical Patriarch Dimitrios I in 1989. The Orthodox church year starts that day with a commemoration of how God created the world. On 4 October, Roman Catholics and other churches from the Western traditions commemorate Francis of Assisi, known to many as the author of the Canticle of the Creatures.

Throughout the years, major Orthodox, Catholic, Protestant, and Anglican organizations have joined to encourage the 2.2 billion Christians worldwide to pray and act on ecological issues.