WCRC calls for support to end US blockade of Cuba 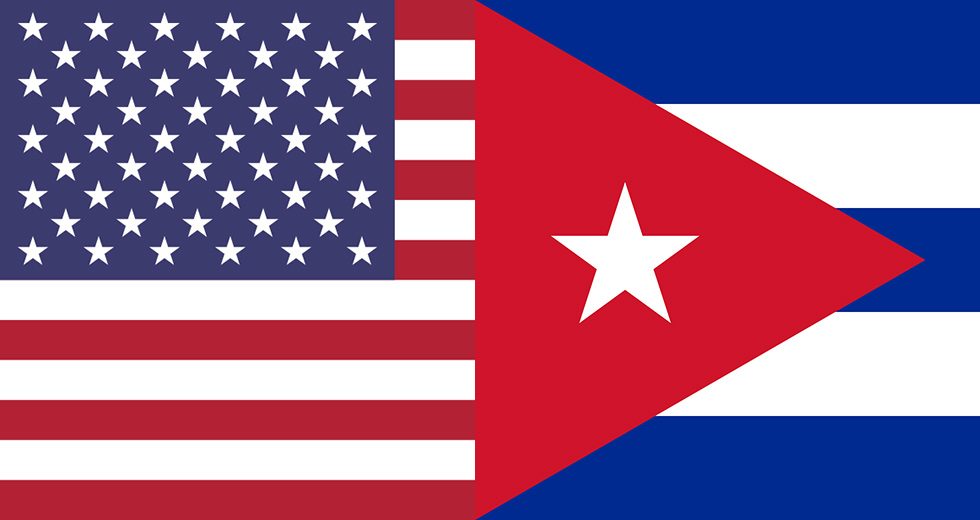 The World Communion of Reformed Churches (WCRC) renews its call to end the blockade by the United States of America on Cuba.

A letter sent by the Presbyterian-Reformed Church in Cuba noted that the United Nations will discuss a draft resolution against the economic and financial blockade of the US against Cuba at the end of June.

The letters states that the decades-long blockage has brought suffering to the people and churches of Cuba:

While playing politics and trying to asphyxiate the Cuban government with coercive measures of an economic nature, the real effects are felt by the population who suffer from the lack of food, medicines, etc. The blockade has been a harmful but failed tool for many years and several U.S. administrations.

Responding to the call from the Presbyterian-Reformed Church in Cuba, the WCRC calls on its members and partners “to accompany this process in prayer for the Cuban people, who are ultimately suffering the consequences of this policy and to make pronouncements and actions to make this problem visible.”

Meeting in Cuba in 2016, the WCRC Executive Committee stated, “Even while governments attempted to separate, erecting walls between nations and peoples, the broader Reformed church still built relationships and partnerships.”