WCRC calls for prayer and support for UCCP 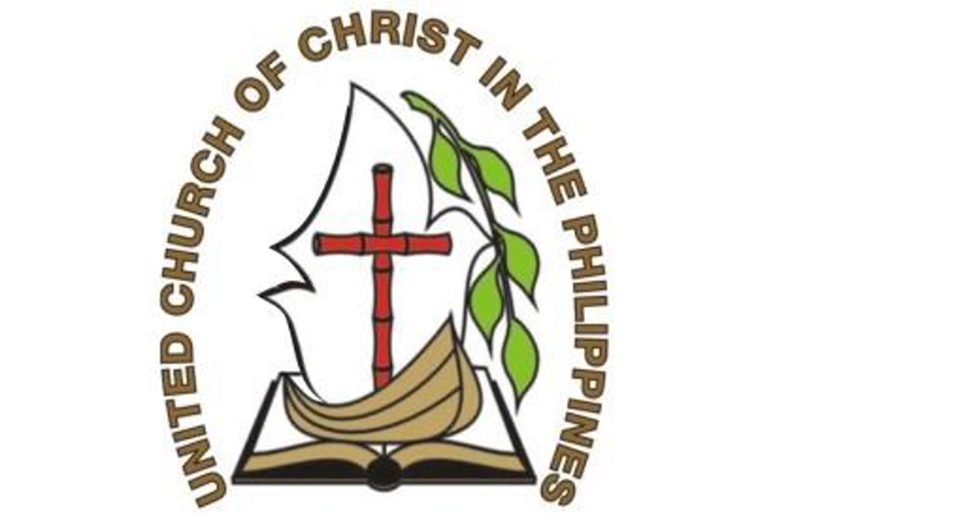 The World Communion of Reformed Churches (WCRC) calls on its members and partners to support the United Church of Christ in the Philippines (UCCP) through prayer and action as it faces increasing harassment and repression from the Filipino government.

A letter from Melzar D. Labuntog, UCCP general secretary, stated that the latest moves by the Filipino government to quash the work of the church are “yet another manifestation of a clear and present danger for increased repression and oppression under the Anti-Terrorism Act of 2020 and other such laws.”

As UCCP Haran has exposed efforts to force another displacement of the Lumad Indigenous people, its bank accounts have been frozen for supposed “terrorism financing” and a warrant has been issued for the arrest of Hamuel G. Tequis, bishop in Southeast Mindanao Jurisdictional Area. Other church workers have also been targeted for their work with the Lumads in the sanctuary at UCCP Haran.

A few days ago, another UCCP church worker, Dan Balucio was detained by police, and is presently in the Santo Domingo Municipal Police Station. Pastor Balucio is a coordinator of Andurog Mayon, an ecumenical disaster response and management committee of the Bicol Region Ecumenical Committee (BREC) in Albay Province.

The WCRC calls for prayers, solidarity, and action to support the UCCP. Further, it encourages it members to write and petition the following Filipino government leaders, calling for them to cease their harassment of the church and its workers:

In the video below, WCRC General Secretary Chris Ferguson voices the support of the Communion for the UCCP and calls on the Filipino government: “Stop the killing, Stop the repression. Respect Indigenous rights. Justice must prevail for all people.”

← From the General Secretary: What does God require of us?
Member Church News: Vaccine Theology, Support for India →