WCRC: Peace, not provocation, for Jerusalem 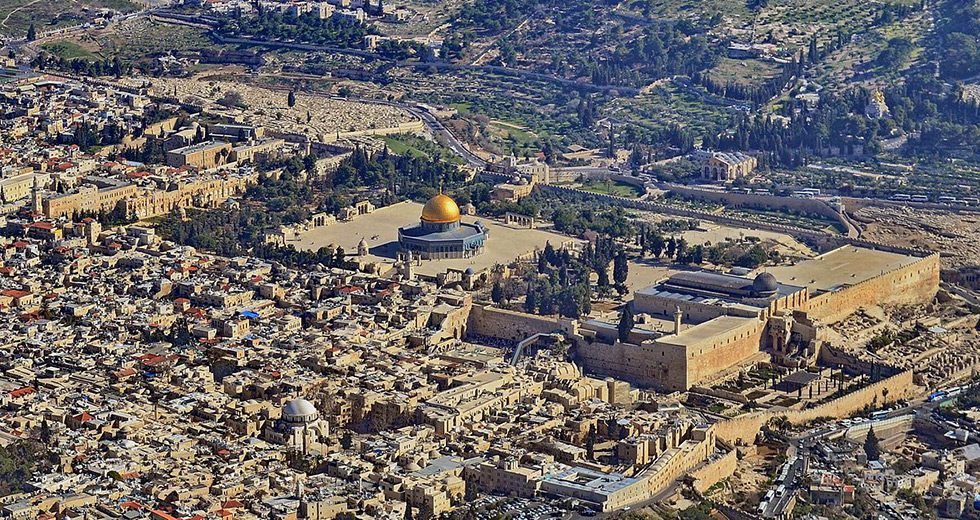 As Jesus came near and saw the city [Jerusalem], he wept over it, saying, “If you, even you, had only recognized on this day the things that make for peace! But now they are hidden from your eyes.” –Luke 19:41-42 (NRSV)

The World Communion of Reformed Churches (WCRC) received the statement by President Trump recognizing Jerusalem as Israel’s capital and directing the U.S. State Department to move its embassy there with great dismay and concern for the peace process that all have been longing for and striving to be fulfilled.

The WCRC General Council, meeting this summer in Leipzig, Germany, affirmed that, “with respect to the situation of injustice and suffering that exists in Palestine, and the cry of the Palestinian Christian community, the integrity of Christian faith and praxis is at stake” and committed the WCRC “to seek to strengthen initiatives for dialogues, civil peace services, mediation, conflict prevention and transformation.”

This move by the Trump Administration goes against long-established international consensus, codified in actions by the United Nations General Assembly and Security Council. It reverses decades of U.S. policy. It makes a negotiated peace agreement even more difficult, increases the risk of violence in the area and escalates the threat against Christians there.

The way to peace and justice is paved with dialogue, not with provocative declarations. We call on our member churches to speak against any move that brings violence to the Middle East and hinders dialogue.

We raise up the voices of our sisters and brothers in Jerusalem, who said the following in an open letter to President Trump:

“Those who love Jerusalem have every will to work and make it a land and a city of peace, life and dignity for all its inhabitants. The prayers of all believers in it—the three religions and two peoples who belong to this city—rise to God and ask for peace, as the Psalmist says: ‘Return to us, God Almighty! Look down from heaven and see!’ (80.14). Inspire our leaders, and fill their minds and hearts with justice and peace.”

In solidarity with our sisters and brothers in Jerusalem, the Middle East and around the world, we call on the Trump Administration to reconsider its announcement to recognize Jerusalem as the capital of Israel.

At this time of Advent we are called to wait even as we are called to be involved in a peace process that is rooted in justice, respect and shalom for all people. We call on our member churches to join us in this process and also to pray:

Even in these difficult times,
we look to you in Hope.

Even as actions make us doubt,
we come to you in Faith.

Even with injustices surrounding us,
we know you bring Joy.

Even as violence erupts,
we seek your Peace.

Work through us, Lord, and in this Holy Land of Peace, may peace be lived and hope prevail.