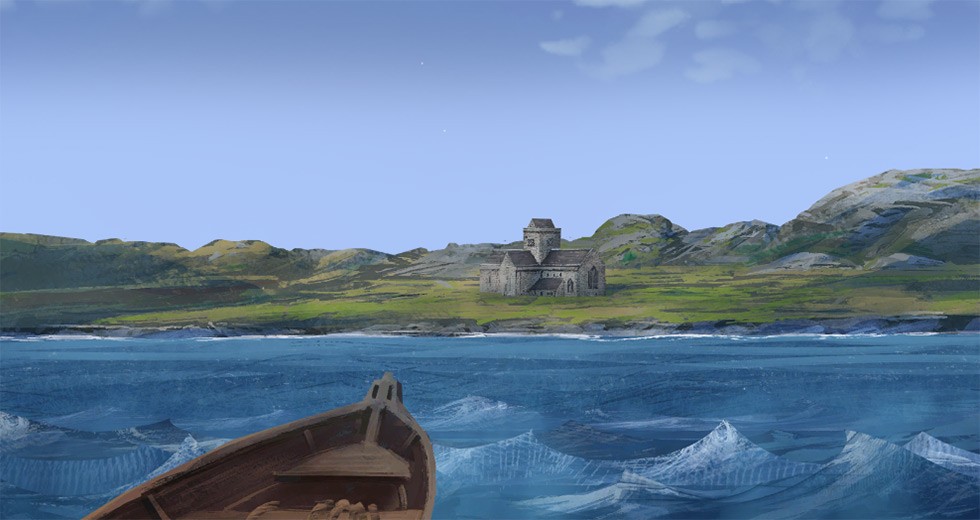 It’s an anniversary where there is seemingly nothing to celebrate. This week, the conflict in Syria stretches into its sixth year leaving behind death, displacement and desolation. Yet, the church’s witness shines in the midst of the darkness.

Up to 50 people, many of them Aboriginal women and girls, have been killed or gone missing along a remote, 700-kilometer (450-mile) stretch of Highway 16 in British Columbia, Canada, over the last 30 years. Along this road, referred to as the “Highway of Tears,” are five Christian Reformed Church congregations that are taking a keen interest in an action alert sent out by the CRC’s Centre for Public Dialogue.

The rich history of Iona, Scotland, and its pivotal role in the story of Scottish Christianity can now be explored by children around the world through a new online game, Tales of Iona.

In a post for the Do Justice blog, Carissa Johnson discusses intentionally serving others with your family so you can practice being on mission together.

Christians in India have united to demand Scheduled Caste status be given to Dalit Christians and Muslims.

It’s been five years since Japan‘s triple disaster killed about 16,000 people and displaced hundreds of thousands of others. On this sorrowing anniversary, United Church of Christ leaders, disaster executives, and missionaries are calling for a time of hope and prayer to sustain the still-recovering nation and its people, who continue to endure hardships and adversity from the loss of life and livelihood related to the disaster.

The Uniting Church in Australia’s UnitingWorld agency has launched the “Lead With Me” campaign equipping women with the leadership skills they need to bring about change in the Pacific.

This year marks the 50th anniversary of women’s ordination in the Presbyterian Church in Canada. So after half a century, what does the gender balance look like among our church’s ministers? Take a look.

15 March is a national holiday in Hungary to remember the Hungarian revolution in 1848 and subsequent war for independence. It affected everyone in Hungary, including the Scottish Mission partners of the Reformed Church in Hungary. During this tumultuous political time, the Scots were engaged in a complex struggle to minister to a community who needed them in the midst of a city that sometimes did not want them.

Taiwanese Christians marked the 144th anniversary of missionary Dr. Mackay’s landing in Taiwan under severe weather conditions. Rev. Cheng from Tamshui Church shared Mackay’s story and encouraged all Christians to learn from his commitment to the people of the island.

Our sisters and brothers of the Christian Conference of Asia congratulated newly elected president of Myanmar Htin Kyaw, the first civilian elected to lead the country after more than 50 years of military rule.

← Dimitrios Boukis: The Church should become a real solution
A call to pray for and support members →