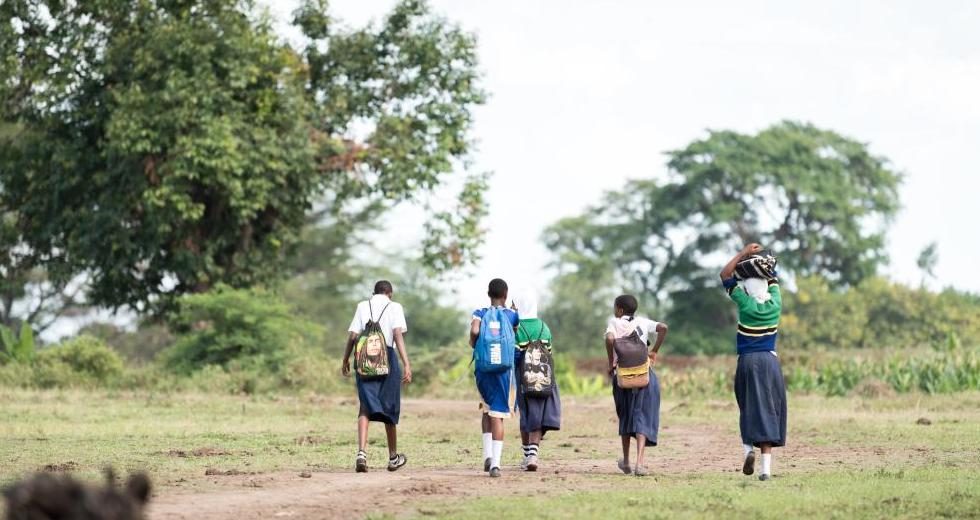 After a one-year delay, the 175th Anniversary celebrations and events of the Armenian Evangelical Church are scheduled to take place in Yerevan, Stepanavan and Hankavan, Armenia, in the week of 1-7 July. Representatives, pastors, lay leaders and young adults from the five Armenian Evangelical Church Unions in the world as well as the Armenian Missionary Association of America will be present.

The United Church of Christ in the Philippines has issued a Pastoral Statement on the Inauguration of President-elect Ferdinand R. Marcos, Jr.: “We can only hope and pray for our people’s fortitude and dauntlessness even as we also strive to work together towards contributing to the rebuilding and restoration of our beloved nation back to orderliness.”

Church leaders in Ukraine have thanked Church of Scotland members for their compassion and generosity which has enabled them to help hundreds of people displaced by the war remain in their homeland.

Churches Walk in the Spirit of Reconciliation: Originating in 2015 after the Truth and Reconciliation Commission of Canada released its final report, the walk travels sections of the 40 kilometers (25 miles) between Fort Langley (British Columbia) and St. Mary’s residential school in Mission. The goals of the walk are to “promote awareness, rebuild relationships, express solidarity, and build a community of reconciliation.”

127th Anniversary of WSCF: During a 26 June service, participants from all over the world celebrated the 127th anniversary of the World Student Christian Federation in an 18th-century baroque church, Sophienkirche in Berlin, Germany.