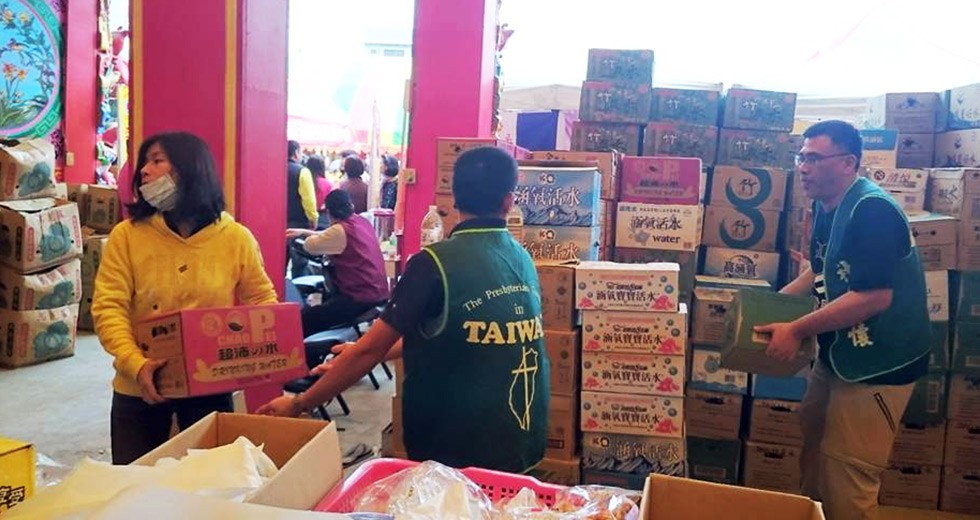 Do Justice, a blog shaped by a variety of voices examining and reflecting on justice issues with a Reformed accent, has a post called Who is She: The Stories Behind the Red Dress, focusing on the more than 1200 missing and murdered Indigenous women and girls in Canada.

A 21-person delegation made up of leaders from the United Church of Christ (USA) and the Christian Church (Disciples of Christ) is set to travel to four Middle East countries at the end of this month, part of an ongoing expression of solidarity with Middle East Christians.

The President of the Uniting Church in Australia Stuart McMillan has called on Prime Minister Malcolm Turnbull to intervene directly to prevent the return of more than 250 asylum seekers, including children and babies, to offshore detention.

Jim Kast-Keat, a pastor of the Reformed Church in America, is posting a video series through Lent reflecting on each book of the Bible—in segments that are 30 seconds or less.

Several of our member churches are offering daily reflections and other resources for use during Lent:

Recovery efforts continue in the wake of the earthquake over the weekend in Taiwan. More information and images can be found through the following links:

The Council for World Mission Europe invites participants to a conference under the theme “Re-imagining Protestantisms: Tent, Temple and Public Square.”

The first of what will be 1,000 refugees from camps in Lebanon, Morocco and Ethiopia are arriving this month in Italy through a “Humanitarian Corridors” project organized by the Federation of Protestant Churches in Italy, the Sant’ Egidio religious community and the Italian government.

Five decades after publication of his ground-breaking Theology of Hope, German theologian Jürgen Moltmann continues to insist on the power of hope in the “coming of God” as a force for the transformation of the world. “All theological efforts of my life have been dedicated to an ecumenical Christian theology of the coming of God,” Moltmann said in a lecture in January at the Ecumenical Centre in Geneva to mark publication by WCC Publications of the English translation of his new book, The Living God and the Fullness of Life.