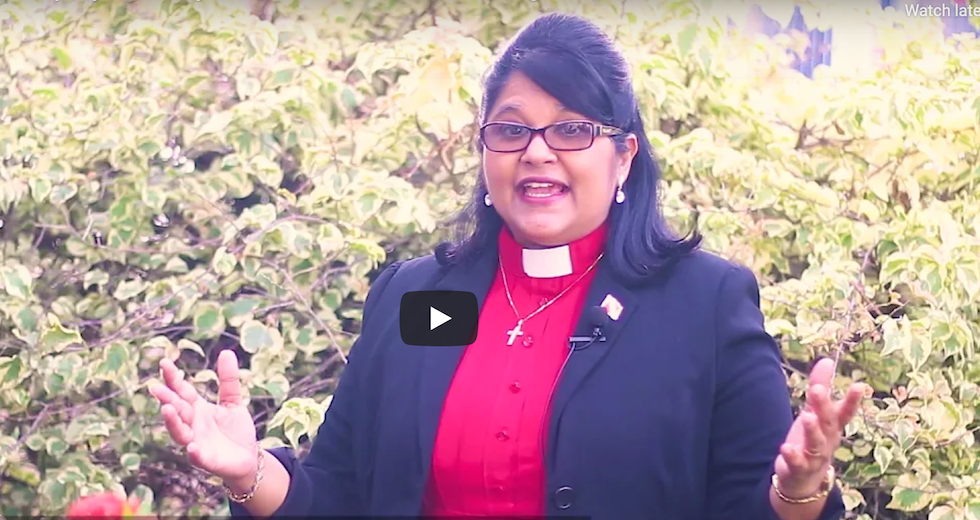 A group of intern ministers from the Presbyterian Church of Trinidad and Tobago (PCTT)—including Cynara Dube-Sookoo, Bjorn Warde, and Robert Dinnoo—worked with PCTT synod moderator Rt. Rev. Joy E. Abdul-Mohan to produce a video about how young people and churches can lead the way toward climate justice.

On Diaconia Day, personalities from politics and religion discussed the pandemic and its consequences at the Grossmünster in Zurich, Switzerland.

A book newly translated into Portuguese, Toward the Future of Reformed Theology, seeks to promote the development of a Reformed theology to which men and women creatively contribute, coming from diverse cultural, historical, and social backgrounds.

Uniting Church in Australia members are invited to join with other Christians in a Day of Prayer for Myanmar on Sunday, 28 November.

An ecumenical service was held at Knox Church, in Dunedin, Aotearoa New Zealand, last night to celebrate 75 years of theological study at the University of Otago.

The World Council of Churches executive committee issued a number of public statements during their meeting in Geneva this past week: Military coups in Myanmar and Sudan “an unconscionable assault,” appeal for peace in Ethiopia, grave concerns over recent developments in Palestine and Israel.