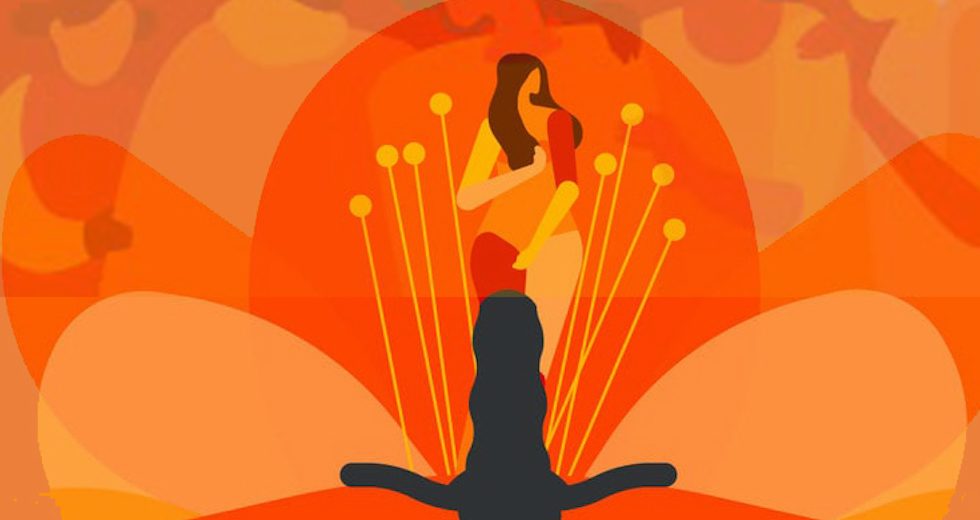 Thursdays in Black ambassadors from Australia—Sharon Hollis, president of the Uniting Church in Australia, and Colleen Geyer, its assembly general secretary—reflect on why they act, hope, pray—and speak out.

December 3 is the International Day of Persons with Disabilities. In this new video, United Church of Canada minister Darla Sloan speaks about being a minister living with a disability, as well as her experience with the daughter of her partner who lives with multiple disabilities. She offers a perspective on how the church can become more welcoming and inclusive, as well as a theological perspective on integrating this work in ministry.

The Christian Reformed Church in North America held a webinar recognizing the value of women’s historic leadership in the church.

There was much sentiment and emotion at the dedication of a library to the memory of Argentinian theologian Pedro Kalmbach.

Church leaders, clergy, and anyone with an interest in promoting ecumenical work between the churches in Scotland are invited to an online day conference, to be held on 30 November to mark and celebrate the adoption of the St. Andrew Declaration.

Marking International Day of Elimination of Violence Against Women: The United Church of Christ offers worship resources that support making change and ending violence against women.

The Christian Conference of Asia’s general secretary encouraged member churches and councils to become “first responders” in efforts to combat gender-based violence on International Day for Elimination of Violence against Women.

Looking toward the 2022 assembly of the World Council of Churches that will gather around the theme “Christ’s love moves the world to reconciliation and unity,” the latest issue of the WCC journal International Review of Mission focuses on the relationship between mission and unity.

“Religions have the potential to work together to help shape a peaceful and harmonious world,” said Dr. Andar Parlindungan, head of Training and Empowerment at the United Evangelical Mission (UEM), at the end of a virtual “UEM Global Lecture” that focused on increasing religious discrimination, particularly relations between Muslim and Christian communities, and was attended by some 120 people from Asia, Africa. and Europe.