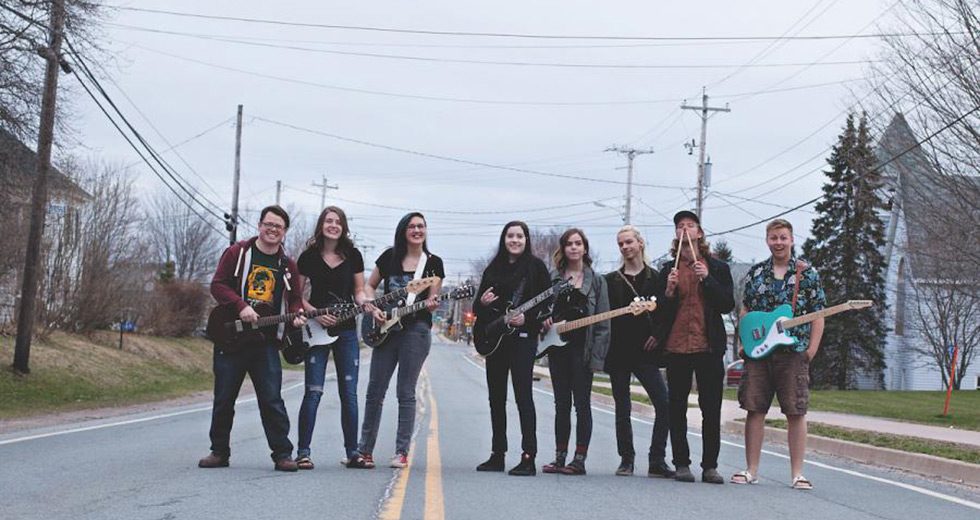 The Council of the Synod of the Presbyterian Church of Colombia has emphatically stated that, “It is time for forgiveness and reconciliation!” And the Presbyterian Peace Fellowship celebrates Colombian peace deal but says more must be done for real “peace.”

A special edition of the Church of Pakistan – Diocese of Peshawar’s newsletter reports on a recent terrorist attack against a Christian colony, in which one person and the two attackers were killed.

Millennial ministers in Canada are embracing Christ, spiritual practice and the Bible. Is a return to theological roots the wave of the future?

The Presbyterian Church in Taiwan’s Mission Centre is leading the One-Leads-One New Doubling Movement, which focuses on both domestic and overseas mission. It encourages members and local churches to work from three bases: neighbourhood, tribal and community missions.

When the city of Washington D.C.’s NFL team travels to London to play a football game in late October, the United Church of Christ’s call for the franchise to change its racially demeaning name and imagery will follow the team across the Atlantic Ocean. Responding to the UCC’s message, the United Reformed Church in the United Kingdom is expressing solidarity with Native American communities, addressing the racially-demeaning nickname of D.C’s NFL team.

Emad Girgis says a meeting between Christian Reformed Church ministry leaders and Arabic- and Farsi-speaking pastors in the Greater Toronto Area of Ontario was an answer to prayer. Coordinated by Christian Reformed Home Missions and Christian Reformed World Mission representatives, the meeting took place earlier this summer at Willowdale CRC in Toronto.

The 2016 Season of Peace is underway and Presbyterian churches in the USA began the month-long emphasis on Sunday with the theme “Come to the Table of Peace.” The emphasis is designed to encourage congregations to seek or enhance their focus on becoming peacemakers.

← A just financial and economic architecture is possible, students find
GEM school ends with hope for a better tomorrow →