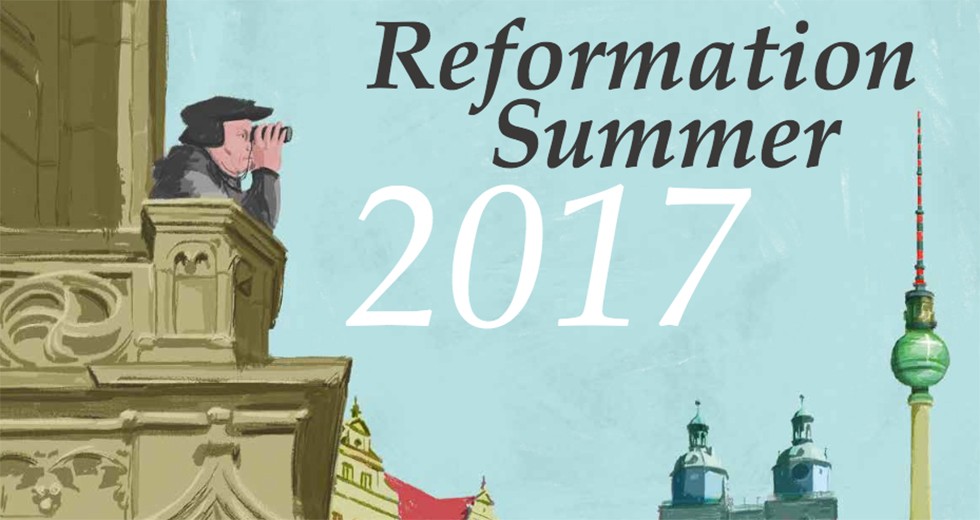 John McCall has served over 400 Presbyterian churches in Taiwan during his 20 years as a missionary there.

The murder of Honduran activist Berta Cáceres has sent ripples through Latin American policy circles and those who had worked with her on environment, indigenous, or Honduras-specific causes. Within the United Church of Christ, Cáceres is being remembered for her life’s work, while those whom she met are mourning her death.

The United Presbyterian Church of Brazil has issued a statement calling for legal, ethical, judicial and professional behaviour to be conducted during Operation Lava Jato, which has seen dozens of political and business charged with corruption.

The Council of Churches of Cuba welcomes the upcoming visit of President Obama.

The Evangelical Church in Germany (EKD) and the German Protestant Kirchentag have published a guide to events and a website with information on events commemorating the 500th anniversary of the start of the Protestant Reformation.

Thanks to World Renew’s Village Savings and Loans programs, more than 80,000 people in 3,200 communities have overcome these obstacles and are on a path to financial independence.

Thirty-three Presbyterian women, including 14 young adults, will attend the 60th Session of the United Nations Commission on the Status of Women in New York this month.

“Hope is Resistance and a subversive action. It is the expression of the reversal of society and not the reaffirmation of the status quo,” said by Rev. Philip Peacock in his keynote address on “Healing: Hope in action” during the Pre-Assembly Orientation Programme for the East and South Asia regions of the Council for World Mission held in Bangkok, Thailand.

The Christian Reformed Church Office of Social Justice reports that over half of the people living in the Central African Republic (CAR), around 2.5 million, are experiencing a hunger crisis. The World Food Programme states that the number of individuals battling hunger has doubled since 2015 and that the most vulnerable are in need of emergency food assistance to survive. Three years of an ongoing civil war in the CAR has caused the displacement of one million people, decreased food production (by 54 percent), and increased food prices. The United Nation’s Food and Agriculture Organisation states that this is a crucial time to boost agriculture and revitalize the country because 75 percent of the CAR population depends on agriculture to survive.

Lord, we pray for this shocking situation in the Central African Republic. We pray for compassion and attention from the world regarding this crisis. We pray for all who are strategizing a response — give them wisdom. We pray that agriculture and economic revitalization will be successful.