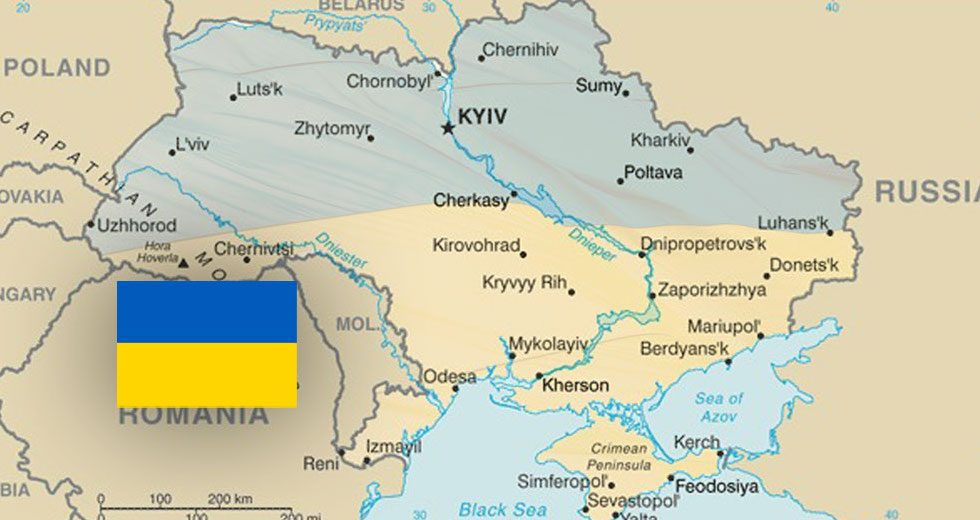 From Human Gestures to Medical Aid: Due to the war in Ukraine, human lives are at risk, people lack basic supplies and have been forced to leave their homes. IDPs have reached the Western part of Ukraine and refugees are arriving to Hungary in growing numbers. The Hungarian Reformed Church Aid has been providing emergency response from the first day.

“The whole country is rising to help these people:” The rector of the Evangelical School of Theology in Wroclaw, Poland, marvels at the everyday acts of compassion Poles are demonstrating to refugees from Ukraine. Meanwhile, John Burgess of Pittsburgh Theological Seminary explains the religious dimensions to the crisis in Ukraine.

Christian Krieger, president of the Conference of European Churches, has urged Patriarch Kirill of Moscow and All Russia to raise his voice clearly against Russian aggression in Ukraine and contribute toward efforts to end the war and realise peace.

Hamish Galloway, moderator of the Presbyterian Church of Aotearoa New Zealand, has called for Lenten prayers for Ukraine, joining other New Zealand church leaders in a statement of solidarity calling for the aggression to end and the peaceful solutions to begin.

ACT Alliance has issued an emergency appeal for communities affected by the Ukraine conflict.

In Europe a number of member churches and partners have issued fundraising appeals in response to the crisis in Ukraine, including the Evangelical Church in Spain, the Protestant Federation of France, and HEKS, the relief agency of the Protestant Church in Switzerland.

The Women’s Department of AIPRAL shared a statement on the occasion of International Women’s Day, along with images and audio provided by sisters who participated in the XIII Assembly and expressed the commitment of their churches to the cause of women.

The national award given to the moderator of the Presbyterian Church of Trinidad and Tobago (PCTT), Joy Abdul-Mohan, is indicative of the role women play in the church. So said PCTT General Secretary Terrence Warde on Wednesday following Mohan-Abdul receiving the National Medal for Women Development (Gold) at a ceremony at President’s House in St Ann’s.

Last week, the Evangelical Church in Egypt witnessed new elections. The Associate Secretary General of the Middle East Council of Churches, Rifaat Fikry, was elected as a new president by acclamation of the Evangelical Conference of Cairo in its 159th session, which was held on 25 February.

To commemorate International Women’s Day the Uniting Church in Australia shared short biographies of dozens of women, celebrating their immense contribution to the Church.

A complaint about how young people’s views are often dismissed by churches has led to the publication of an important book. Each chapter of Young, Woke, and Christian: Words From a Missing Generation, edited by United Reformed Church Youth member Victoria Turner, is written by a different young Christian from a different tradition.

Hannes Brüggemann-Hämmerling is the new general secretary of the Reformed Alliance (Germany), with whom the WCRC shares office space in Hannover.

Involving everyone, breaking the silence, building resiliency as we work toward gender justice: During a Women’s Pilgrim Team Visit held on 8 March—International Women’s Day—women from North America and other parts of the globe continued to explore the theme “Stony the Road: Women’s Voices of Faith, Courage, Resistance & Resilience.”

Map courtesy of the United Church of Christ.