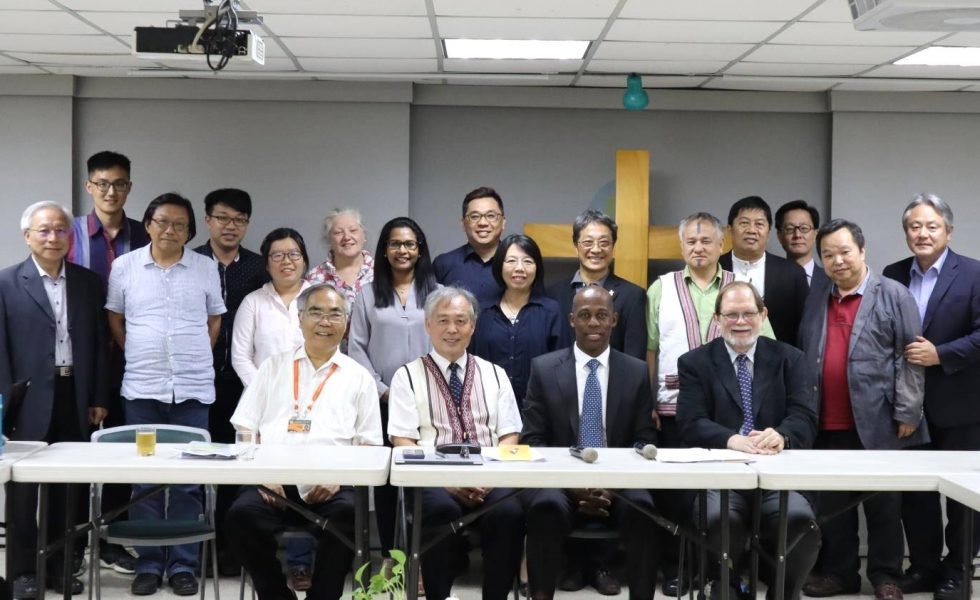 CWM has published its theological statement on Mission in the context of Empire entitlted as Unmasking Empire. This critique has been at the heart of CWM’s programmes  since a long time and shaped its work and witness. The full document can be found here.

The United Church of Canada gathers at Durham College + University of Ontario Institute of Technology, Oshawa, Ontario, for its 43rd General Council (July 21–27, 2018), bringing together over 350 commissioners (delegates) from across the country to make some of the most important decisions in the church’s history. Read More

In a 19 July statement, the South Sudan Council of Churches reflected on recent developments in the country: “The winds of violence and conflict have continued to obscure our road to light and peace, while the international community remains discouraged and frustrated by the absence of peace. It is well known that the church has historically played a key moral and spiritual role in healing and mediation at various points in our history to stop bloodshed and make peace.” Read More

The Communication Department of the Church of South India (CSI) Synod announced a photography competition with awards to the best entries. Last Date of submitting Entries: 15th September 2018. Read More