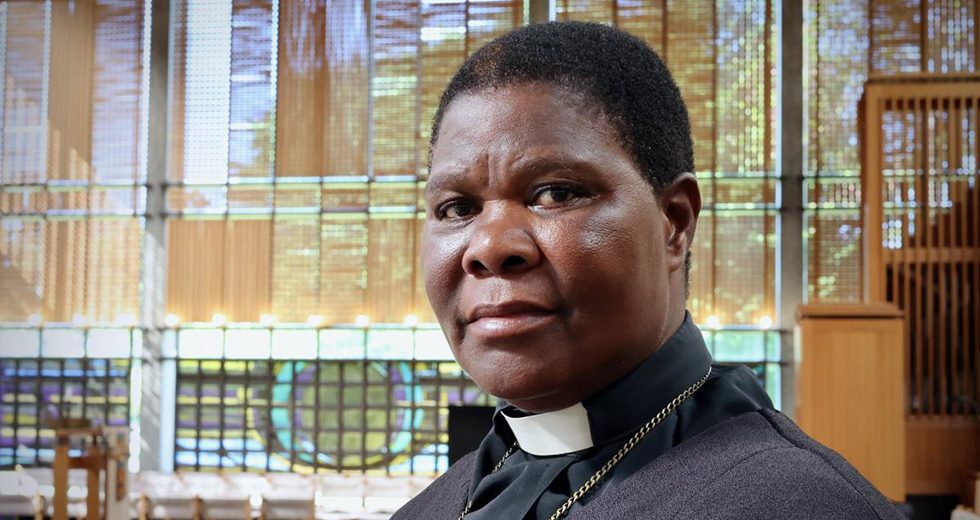 The United Church of Canada’s historic General Council was held virtually, spanning over seven months, and also marked the election of the first Indigenous woman as moderator, the Carmen Lansdowne. She will be installed at a live-streamed service on 7 August 7 beginning at 16:00 (EDT).

Edna Navaya, moderator of the Presbyterian-Blantyre Synod, Church of Central Africa, Malawi, was among African women church leaders who gathered for an inaugural “Ecumenical Women’s Initiative for Leadership and Learning.” She reflected on the path to becoming ordained, as well as the importance of gathering women leaders together to exchange ideas and share experiences.

An Ecumenical Caravan composed of church leaders from Lutheran, Anglican, Presbyterian and Catholic churches, as well as representatives of ecumenical organizations, the National Council of Human Rights, the Indigenous Missionary Council, and activists for Indigenous causes from Minas Gerais, Rio de Janeiro, Santa Catarina, and Bahia spent three days on the Brazil-Paraguay border where the Guarani and Kaiowá Indigenous peoples were defending their right to their lands.

The Uniting Church in Australia Assembly has signed onto a global interfaith statement to the Tenth Review Conference of Parties to the Treaty on the Non-proliferation of Nuclear Weapons expressing unified support for a world free from nuclear weapons. The Uniting Church is one of 100 faith bodies and organizations to support the statement as we mark the anniversaries of the bombing of Hiroshima and Nagasaki in 1945.

Peace prayers and a concert in South Korea marked the lead-up to World Council of Churches 11th Assembly while expressing the fervent hope for the reunification of the Korean Peninsula.

The July issue of INSiGHT arrives as the afflicted world manages the aftermath of the COVID-19 pandemic and other maladies. It carries CWM General Secretary Jooseop Keum’s reflection on how mission in the post-COVID context requires rebooting and rebuilding of the community with renewed understanding of fullness of life for all. Also included are articles by All African Conference of Churches General Secretary Fidon Mwombeki, United Reformed Church minister Neil Thorogood, Director of Eco-Life Centre Dr Rogate Mshana, and An-Wei Nehemiah Tan from Presbyterian Church in Korea.

The Middle East Council of Churches organized a webinar entitled “Palestinians and Liberation from a Christian Stance,” during which experts, specialists, and students from many countries of the region participated. The webinar was the first in a series of seminars that will be organized by MECC on a monthly basis on various topics and current issues, in the framework of the “Human Dignity Project” as part of the Dialogue and Social Cohesion-Social Capital Rehabilitation Programs.