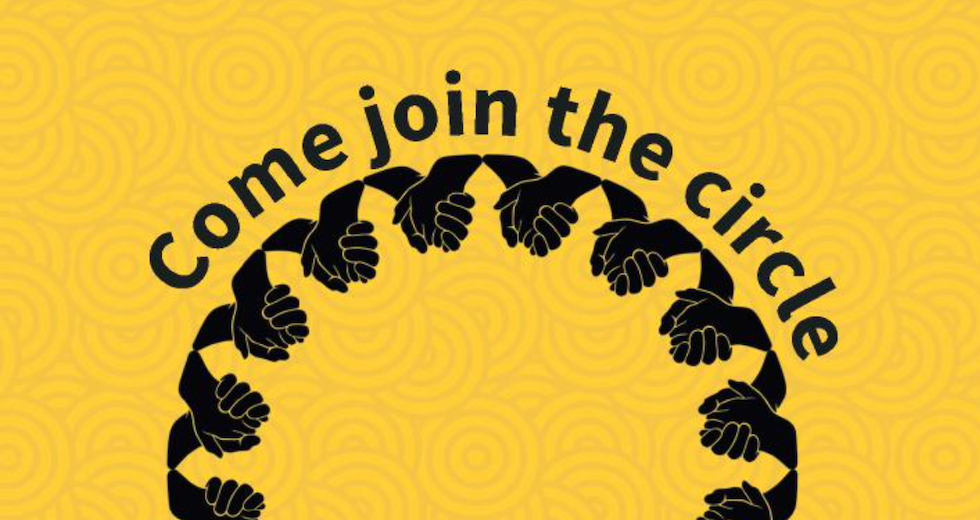 The Assembly’s theme is “Christ’s love moves the world to reconciliation and unity.” It was “directly inspired by 2 Corinthians 5:14 and draws on the very heart of the gospel that offers to the world the depths and wonder of the love of God the Holy Trinity. It is rooted in God’s design for the unity and reconciliation of all, a design made visible in the incarnation of the love of God in Jesus Christ,” states an introduction by the WCC.

The twenty theologians, church leaders, and activists gathered by the WCRC reflected on the theme “as God’s invitation into a dance,” stating,

We sing in our languages, dance in our own ways, with the bodies we inhabit; we weave a tapestry of movement, of sound, of breathing. This is a dance that is worship with all our hearts, minds, bodies, and vulnerability. It is God; Creator, Redeemer, and Reconciler who invites us into this dance with all of creation, where all are welcome, all can participate, and all do belong. This is the dance that creates a safe, joyful, and transformative space (chora). In using the metaphor of dancing we include all forms of movement including breathing, recognizing that for some physical movement may be a challenge. Nobody is left out of this dance.

The invitation to the dance comes with a caveat, however: “The choreography of the dance reflects the lived realities of God’s people: a world of violence, growing inequality and inequity, discrimination, racism—exacerbated by wars, the pandemic, renewed global tensions in a neo-Cold War order, and attempts to erode hard-won rights.”

Through several sections—Christology, Love, Reconciliation, Unity, and Movement—the reflection invites readers “to hear the voices of those in the margins, to respond with love, and to act towards reconciliation for unity in all our magnificent diversity.”

It concludes with a call to the churches that includes:

“The assembly affords an opportunity for the global church to come together and discern what direction the ecumenical movement should take,” said Peacock. Thus, the reflection is being made available to all WCRC member churches, especially those sending delegations to the WCC Assembly, as well as the greater ecumenical movement.

The WCC 11th Assembly will take place in Karlsruhe, Germany, 30 August to 8 September 2022.