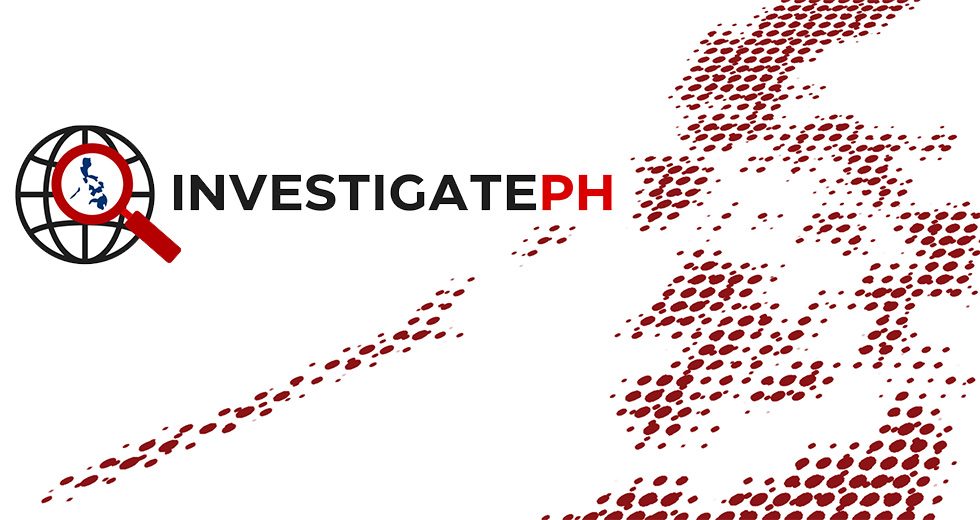 As a report on human rights abuses in the Philippines was delivered to the United Nations by the global group Investigate PH, churches and human rights groups reiterated their concerns over propagation of a culture that allows the abuse to happen.

The report indicates that changes in culture, not just policies, are needed to curb human rights abuses. Investigate PH is an independent body composed of various faith-based and civil groups from all over the globe.

World Council of Churches (WCC) moderator Agnes Abuom spoke during an online forum hosted by Investigate PH. “Even if we need policy changes and maybe constitutional changes, it is not enough,” she said. “It has to do with a culture that needs to be changed.”

Abuom said that leadership needs to understand that they are part of the global community.

The Investigate PH report has been sent to the United Nations Human Rights Commission.

“This is an urgent matter,” said Abuom. “It’s a matter that has been going on for very long in terms of violations, and I think it is a shame to the global community that, even when we have evidence-based information, it is still not enough to push for transformation.”

Abuom said that Investigate PH is bringing evidence-based information from the ground to the various UN bodies.

Investigate PH is collating and submitting reports on alleged rights abuses in the Philippines, especially those that occurred under the term of President Rodrigo Duterte.

The group was created after the United Nations Human Rights Commission decided to pull back on suggestions for it to conduct a full-blown probe in the Philippines.

Chris Ferguson, general secretary of the World Communion of Reformed Churches, said during the online forum that one of the recommendations of the report was for the group to determine how many Filipinos are against a possible authoritarian government.

“I think that we need to immediately go to some of the concrete recommendations of this dramatic situation, and one of them of course is to locate what we’re doing in terms of the world rising up,” said Ferguson. “We’re gathering energy to see people who are saying no to authoritarian governments and no to the erosion of mechanisms of international law.”